Queen Mary University of London (QMUL) has received a £2,500 charitable gift from The Patron’s Fund for a new teaching and learning initiative. 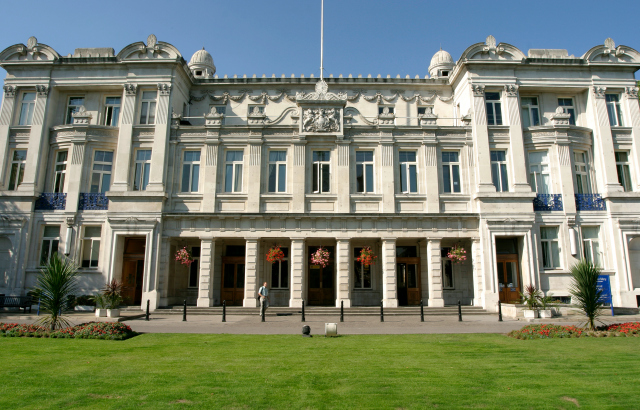 The Patron’s Fund is a charitable fund set up to acknowledge the work of the charitable organisations for which Her Majesty, The Queen acts as a Patron, on the occasion of her 90th birthday.

Professor Rebecca Lingwood, Vice-Principal (Student Experience, Teaching and Learning) at QMUL, said: “This money will help us to develop our ground-breaking teaching and learning initiative that will broaden undergraduate student opportunities within and beyond higher education by enhancing students’ levels of social capital.

“This innovation will build on QMUL’s successful record in widening participation by widening opportunities for all our students, placing them in the best possible position to take on their chosen path after graduation, be that employment, further study or other activities.”

Around £750,000 is available to distribute by The Patron’s Fund between nearly 300 charities and other organisations in the UK and the Commonwealth. The Fund received generous donations from a range of supporters; including individual donors, businesses, schools, community groups and the proceeds from The Patron’s Lunch, the event on the Mall last June.

Sir Stuart Etherington, Chair of The Board of Trustees for The Patron’s Fund, said: “The Patron’s Fund is very pleased to be able to support QMUL with its valuable work. QMUL is among hundreds of organisations for which The Queen acts as a Patron, which between them make a difference to causes and communities in the UK and throughout the Commonwealth.”

For further information head to The Patron’s Fund website.