Queen Mary University of London (QMUL) is welcoming the Chinese Year of the Rooster with an exciting array of cultural activities. 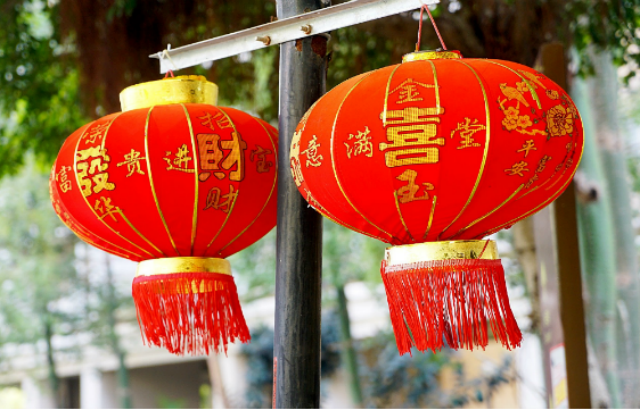 The 2017 Chinese New Year Festival will feature a traditional lion dance, folk dances of the Xinjiang region, and a sword dance.

Other highlights of the event include traditional music, Chinese chess and paper-cutting.

Organised by the QMUL Confucius Institute and the Chinese Students & Scholars Association, the festival will take place on 5 February at the Octagon Hall, QMUL’s Mile End campus.

Additionally, on Monday 30 January students and staff can learn the beautiful art form of traditional Chinese brush painting and calligraphy from celebrated Chinese artist Jiang Hongsheng, who is being hosted by the QMUL Confucius Institute as part of their Chinese Lecture series.

Jiang is the winner of the ‘National Golden Prize for Chinese Painting’ and founder of the Red Peony Academy of Chinese Painting and Calligraphy in Ningbo, China. He will be running a class for beginners from 6.00pm- 8.00pm.

The QMUL Confucius Institute, a collaboration between QMUL and the Shanghai University of Finance and Economics (SUFE), aims to strengthen educational, cultural, and business links between London and Shanghai, two leading financial centres. It was established in September 2015, with support from Hanban, the Chinese National Office for Teaching Chinese as a Foreign Language, which is responsible for promoting Chinese language and culture abroad.