Drama at Queen Mary University of London (QMUL) is now ranked 30th in the world, according to a prestigious survey of 4,438 universities. The seventh edition of QS World University Rankings by Subject found that four subject areas at QMUL are now placed among the top 50 – Drama, English, History, and Law. 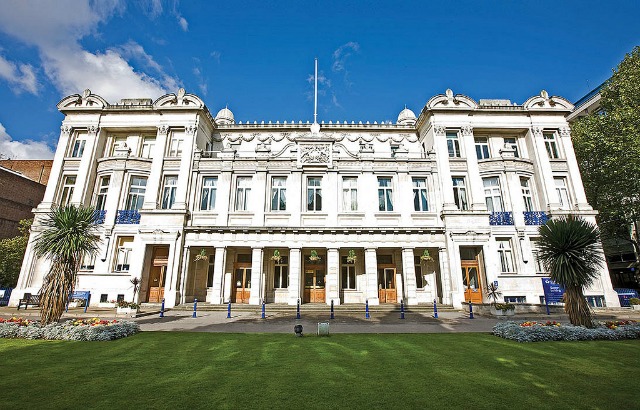 Medicine, Geography, and Linguistics, are ranked among the world’s elite in the top 100.

“It’s really heartening to see such a solid performance for so many subject areas at Queen Mary. As well as individual results, the trend is important -  we’ve increased the number of top 50 subjects from one in 2014 to four this year. I’m especially pleased for colleagues in the Drama Department, now ranked 30th in the world.”

English climbed three places and is ranked 32nd in the world. Law and History are ranked 37th and 48th respectively.