What will happen to European criminal law after Brexit?

The UK will not be able to select which sections of the European Union criminal law system it abides by post-Brexit, according to Professor Valsamis Mitsilegas of Queen Mary University of London (QMUL). 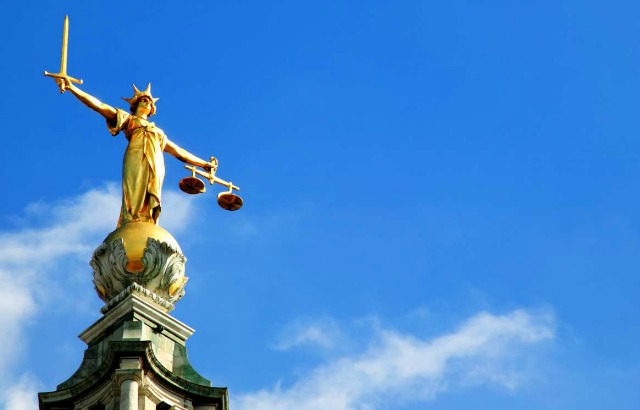 In an article published in Springer's journal Criminal Law Forum, Professor Mitsilegas looks at the constitutional complexities that are part of the UK's current participation in European criminal law procedures, and how Brexit will influence the domestic criminal law and security setup. The article is part of a special issue that focuses on the legal, practical and operational ramifications that are part of Britain's decision to leave the European Union.

Professor Mitsilegas investigates ongoing developments in the European criminal law system, and considers possible legal avenues for ongoing cooperation between the UK and the EU.

According to Professor Mitsilegas, the Brexit situation is yet another episode in an ongoing complex legal relationship between the UK and the EU. He foresees a high level of constitutional complexity and a so-called triple paradox.

The first paradox is that the UK's position as an EU member state has always been marked by a tension between maintaining (or being seen as able to maintain) national sovereignty in the field of criminal law while at the same time seeking maximum co-operation with EU member states and EU agencies in the field of security. Currently, the Lisbon Treaty allows the UK and other member states to opt out of sections of EU law about freedom, security, justice and criminal law that they do not want to abide by.

"The collateral damage in this tension lies in the protection of fundamental rights, easily sacrificed in the various UK opt-outs from post-Lisbon European criminal law," explains Professor Mitsilegas.

He foresees a second paradox which relates to the UK's wish to continue reaping the security benefits of EU co-operation after Brexit.

"This can only be accommodated if the UK complies fully with all the accumulated pieces of EU legislation, legal acts and court decisions. This includes ones on the protection of fundamental rights, part of which the UK is currently at liberty to disregard under its 'opt-outs' as an EU member state," says Professor Mitsilegas.

"Brexit will thus bring the UK in the paradoxical position of having to accept more EU law than it currently does as an EU member state, and will spell the end of the UK's current 'pick-and-choose' approach to European integration in criminal matters."

Direction of criminal law without the UK

The third paradox relates to how the content and direction of European criminal law will develop without much input from the UK in future.

"It will most certainly have a negative impact on quality control and scrutiny of European criminal law pre-adoption and post-implementation by UK institutions and officials in the UK and Brussels."

He adds that the UK's current "pick-and-choose" approach in sensitive political and criminal law matters seems to be becoming the norm in issues relating to European integration more broadly.