The history of Human Emotions

Dr Tiffany Watt Smith, a cultural historian from Queen Mary University of London, has delivered a TED talk about the hidden cultural forces which shape our emotions. The video was watched by more than a quarter of a million people during its first few hours on the TED website. 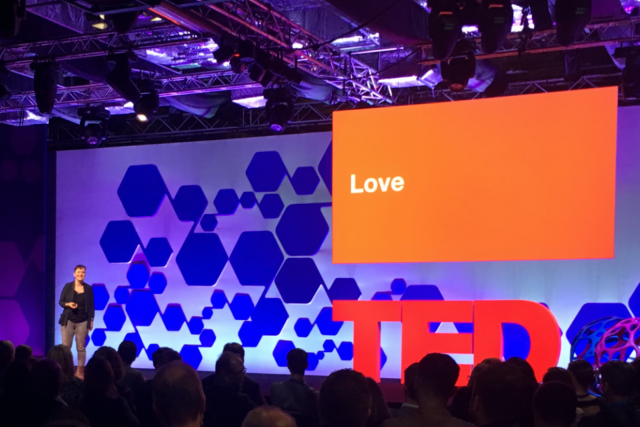 The words we use to describe our emotions affect how we feel, says Dr Watt Smith, and they've often changed, sometimes very dramatically, in response to new cultural expectations and ideas.

“Take nostalgia, for instance: first defined in 1688 as an illness and considered deadly, today it's seen as a much less serious affliction,” she says.

In this fascinating talk about the history of emotions, Dr Watt Smith talks about how the language we use to describe how we feel continues to evolve and gain cultural importance.

“We live in an age when knowledge of emotions is an extremely important commodity, where emotions are used to explain many things, exploited by our politicians, manipulated by algorithms. Emotional intelligence, which is the skill of being able to recognise and name your own emotions and those of other people, is considered so important, that this is taught in our schools and businesses and encouraged by our health services.”

Dr Watt Smith says that true emotional intelligence requires that we understand the social, the political, the cultural forces that have shaped what we've come to believe about our emotions - and understand how happiness or hatred or love or anger might still be changing now.

“Because if we want to measure our emotions and teach them in our schools and listen as our politicians tell us how important they are, then it is a good idea that we understand where the assumptions we have about them have come from, and whether they still truly speak to us now.”

Dr Tiffany Watt Smith is the author of The Book of Human Emotions, which tells the stories of 154 feelings from around the world. It has been published in nine countries so far. She is currently a Wellcome Trust research fellow at the Centre for the History of the Emotions at Queen Mary University of London, and she was educated at the Universities of Cambridge and London. Her writing has appeared in The Guardian, BBC News Magazine and The New Scientist. In 2014, she was named a BBC New Generation Thinker. In her previous career, she was a theatre director. 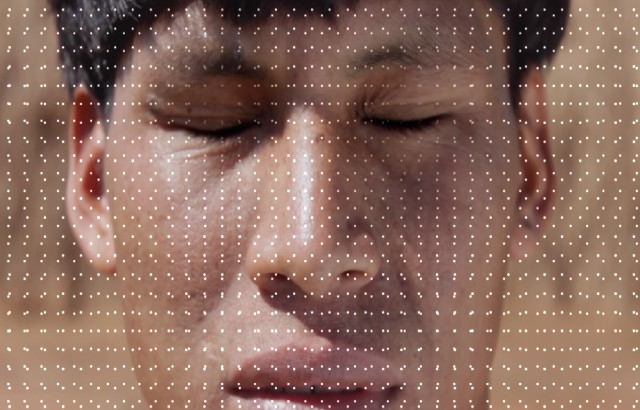