Sir William Blair has joined the Centre for Commercial Law Studies (CCLS) as Professor of Financial Law and Ethics. 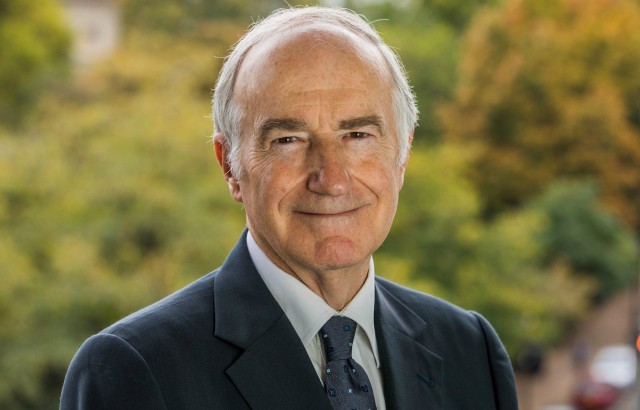 Professor Blair served as a High Court Judge in England and Wales for nearly ten years, and has been Judge in Charge of the Commercial Court in London since 2016.  He helped to establish the specialist Financial List, and the Standing International Forum of Commercial Courts which met for the first time in May 2017.  At the EU level, he is President of the Board of Appeal of the European Supervisory Authorities.

“CCLS is really one of the very best places to study commercial law issues,” he said. “These issues are hard to access in many universities, because it’s difficult to find people with expertise in such specialised fields. What distinguishes CCLS is that it has been exceptionally successful in attracting the very best academics and students."

Professor Blair's research interests include standards and conduct in finance, the impact of technology on finance, and the relationship between the courts and arbitration particularly in connection with financial disputes. “I want to continue with pro bono work”, he said, “and it is good that QMUL has a strong pro bono tradition”.

Speaking of the challenges posed by financial exclusion, and the growing number of people who find themselves locked out from the international financial system, he said: “This is of particular concern not just to institutions but to people like guest workers, who can face significant barriers when they send remittances to their home countries.”

Another area of interest is the impact of artificial intelligence (AI) on finance. “Everyone accepts that it [AI] is going to happen, but nobody can agree how big the impact will be. There are quite a number of issues that arise around this”, said Professor Blair, “and we have to find a balance between the benefits that it can bring, and the risks, some of which are not yet fully apparent”. 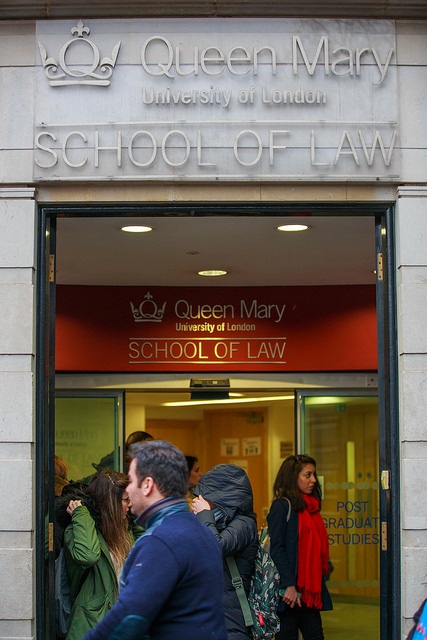 AI is also an interest of London’s Financial Markets Law Committee, of which he is a member, and the Monetary Law Committee of the International Law Association, which he chairs. QMUL is well positioned to take a leading role, he says.

Professor Sir Roy Goode, CBE, QC, Founder of the Centre for Commercial Law Studies, said: “I welcome Bill Blair’s appointment as Professor of Financial Law and Ethics at the Centre for Commercial Law Studies, Queen Mary University of London.  Bill has been a supporter of CCLS since its foundation, and will bring further strength to the excellent work which it is doing.”

Professor Blair graduated from Oxford University, and practised at the English Bar where he specialised in the law of banking and finance. He became a Queen’s Counsel in 1994, and was Chairman of the Commercial Bar Association between 2003 and 2005.

He describes interactions with students and the “next generation of practitioners” as one of the most satisfying aspects of his career.

“I've done quite a lot of lecturing over the years, and I've tried to interact with students whenever I can. When the work of the commercial court allows, there can be opportunities for students to visit the court.  The judges value the opportunity to talk about their work, and getting the perspective of students is valuable, so it's a two-way-street. That interplay between senior practitioners and the next generation is a really important part of what we do,” said Professor Blair.

Find out more about QMUL's range of graduate law programmes