Political scientists from Queen Mary University of London and the University of Cambridge have published a new resource for monitoring ‘English Votes for English Laws’ (EVEL) in parliament. 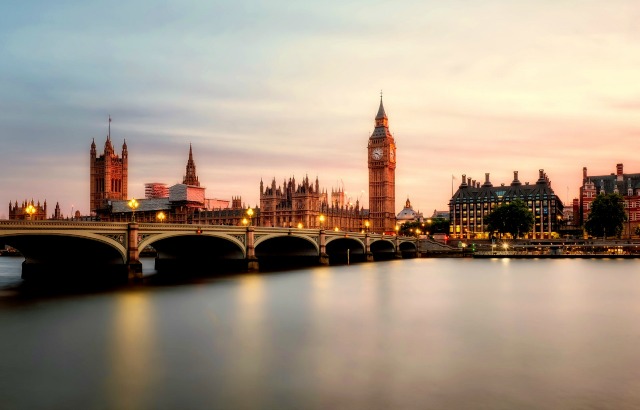 EVEL was implemented in 2015 to address an anomaly - known as the 'West Lothian Question' - by which Scottish MPs can vote on issues affecting only England - or England and Wales - while English MPs have no such power over Scotland.

The EVEL procedures provide MPs representing constituencies in England and Wales the opportunity to veto certain legislation that applies only in England (and Wales). This means that legislation affected by the procedures must receive the backing of both English (and Welsh) and UK-wide MPs – often called the ‘double veto’.

Project EVEL (www.evel.uk) provides authoritative monitoring and analysis of EVEL procedures by parliamentary and constitutional experts. The site will be updated throughout the parliamentary term and will provide an open-source and comprehensive account of every piece of legislation certified under EVEL.

Find out more about studying politics at QMUL.