Dr Lucy Bolton from the Department of Film Studies at Queen Mary University of London (QMUL) has won the award for best edited collection at the British Association of Film, Television and Screen Studies annual awards. 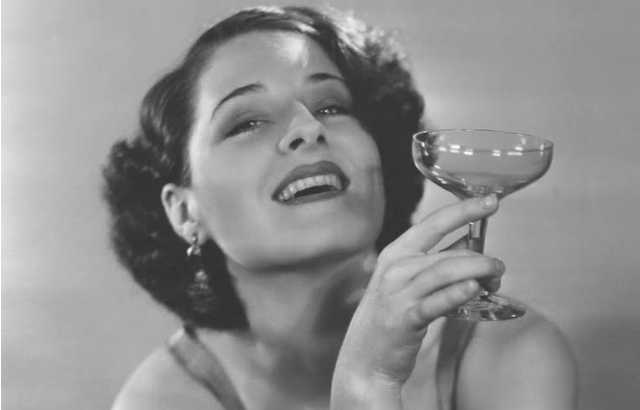 The award was for Dr Bolton’s new book, Lasting Screen Stars, Images that Fade and Personas that Endure, which she co-edited with QMUL (Film Studies) alumnus Dr Julie Lobalzo-Wright, now at the University of Warwick.

Lasting Stars examines the issue of stardom and longevity, and investigates the many reasons for the persistence or disappearance of different star personas. The book examines issues such as inappropriate ageing, national identity and physical characteristics. It is the first volume to consider in depth and breadth the factors that affect the longevity of film stardom.

The judging panel said: “Of most interest in the book is the theme of aging, given the lack of work on this generally within the field and feels timely at a point where what a screen star is has shifted substantially back to Barthes’ evocation of the star as event. The discussion of aging is what makes this book distinctive against the many other books we see on film stars and marks out its originality for the reader. Utterly enjoyable to read and entirely relevant for those teaching star studies, celebrity of aging and the body.”

Dr Bolton said: "This is a wonderful award to win, as it is chosen by eminent British film studies scholars, and confirms what Julie and I always hoped for with this project: that we have made a significant contribution to the discipline."

Find out more about BA Film Studies at QMUL