How the dinosaur group, the tyrannosaurs, evolved over the course of 100-million years into the giant carnivorous bone-crushers that are so well recognised today, is charted in a new book by a Zoology lecturer from Queen Mary University of London (QMUL). 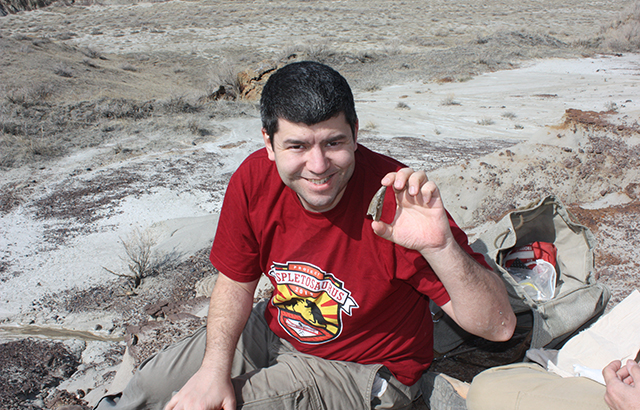 In The Tyrannosaur Chronicles, Dr David Hone, from QMUL’s School of Biological and Chemical Sciences, tracks the rise of these dinosaurs, and presents the latest research into their biology, showing off more than just their impressive statistics. For example, the Tyrannosaurus itself weighed more than six tons and was more than 12m (40 feet) long. It also had the largest head and most powerful bite of any land animal in history.

Dr Hone says: “Although there is no more famous and recognisable dinosaur than Tyrannosaurus, the public perception of the animal is often greatly at odds with the science.

“The major image people have of them is the iconic jeep chasing scene in the film Jurassic Park. However, because they are among the best-studied of all dinosaurs, we can say that the tyrannosaurs almost certainly had feathers and may have fought and even ate each other.” 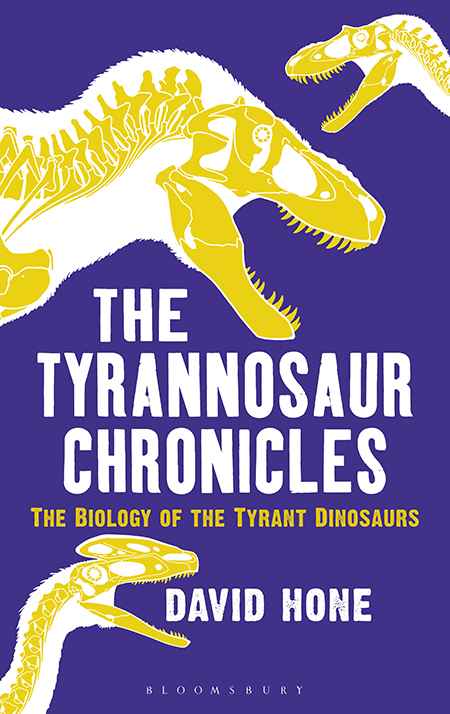 The book discusses the science behind this research; it tells the story of the group though their anatomy, ecology and behaviour, exploring how they came to be the dominant terrestrial predators of the Mesozoic period and one of the great icons of biology in more recent times.

Dr Hone will be signing copies of his book at a book launch on Friday 22 April from 6.30pm, which will be available to buy at a special discounted rate (£12.75). There will also be a chance to meet Queenie, a life-sized cast of a Tyrannosaurus rex skull, which measures over 1.5m long and is used by QMUL’s School of Biological and Chemical Sciences to enthuse the next generation of scientists.

The Tyrannosaur Chronicles, published by Bloomsbury, is available to buy (£16.99) from Thursday 21 April.