The Medical Research Council (MRC) has awarded a grant of £3.5m to researchers from Queen Mary University of London (QMUL) and University of Cape Town (UCT) to carry out a trial to determine whether a weekly vitamin D supplement can prevent tuberculosis (TB) in South African primary school children. 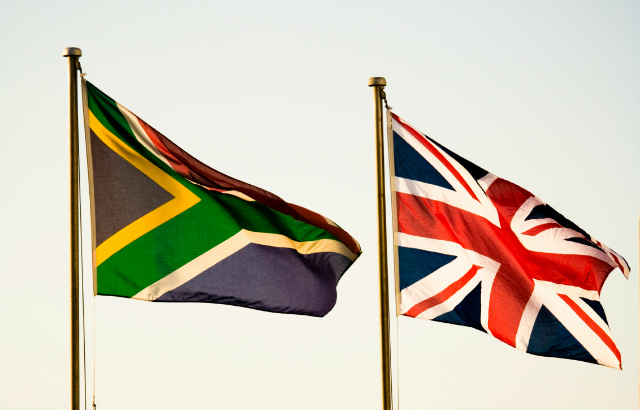 The team of researchers, led by Professor Adrian Martineau at the Blizard Institute, QMUL, and Professor Linda-Gail Bekker, at the Desmond Tutu HIV Centre, UCT, will conduct a clinical trial in 5,400 primary schoolchildren in townships around Cape Town – an area where TB and low vitamin D levels are very common. The trial will begin in the second quarter of 2016.

They will attempt to discover whether the supplement, taken by mouth for three years, can reduce the risk of acquiring ‘latent TB infection’ (LTBI) – a dormant TB infection that may develop into active, symptomatic TB in adolescence or early adulthood. Approximately 80 per cent of people in South Africa will have acquired LTBI by the time they reach adulthood. Preventing people - especially children - from acquiring LTBI in the first place could therefore reduce the number of people who go on to develop active TB.

Vitamin D has long been recognised to boost immunity to TB bacteria. Before the discovery of antibiotics, cod liver oil (rich in vitamin D) and sunbathing (which boosts vitamin D levels) were both used to treat TB while laboratory experiments show that vitamin D helps white blood cells to kill TB bacteria. Studies in patients also show that those with lower vitamin D levels are more susceptible to acquiring LTBI after exposure to an infectious TB case.

Professor Linda-Gail Bekker said: “TB transmission rates are unacceptably high in many of our communities. More than half the children entering high school are already, unknowingly, infected with the TB bacteria. While we remain committed to early detection and treatment of TB cases, additional interventions are urgently needed to reduce transmission in these communities and it’s clear that to have an impact, our intervention will need to be in pre- adolescents. Should Vitamin D supplements prove to be effective in preventing TB infection, this could be a valuable tool in our efforts to combat this dreadful public health challenge.”

Tuberculosis (TB) kills 1.5 million people each year while The World Health Organisation aims to eliminate it by 2050. 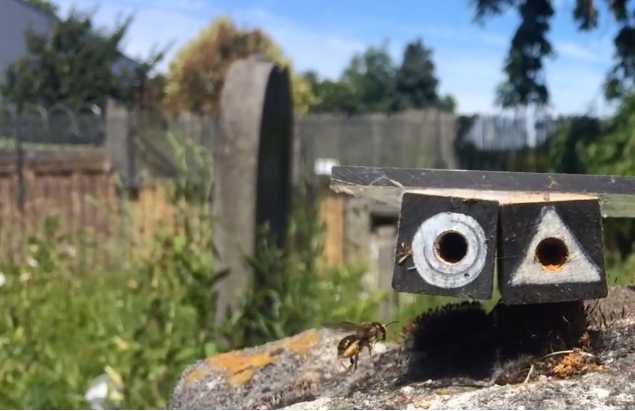