Researchers have discovered that a protein which controls anxiety in humans has the same molecular ancestor as one which causes insects to moult when they outgrow their skins. Studies on sea urchins provided the missing link because they have a protein with elements common to those in both humans and insects and reveal a common ancestry hundreds of millions of years ago. 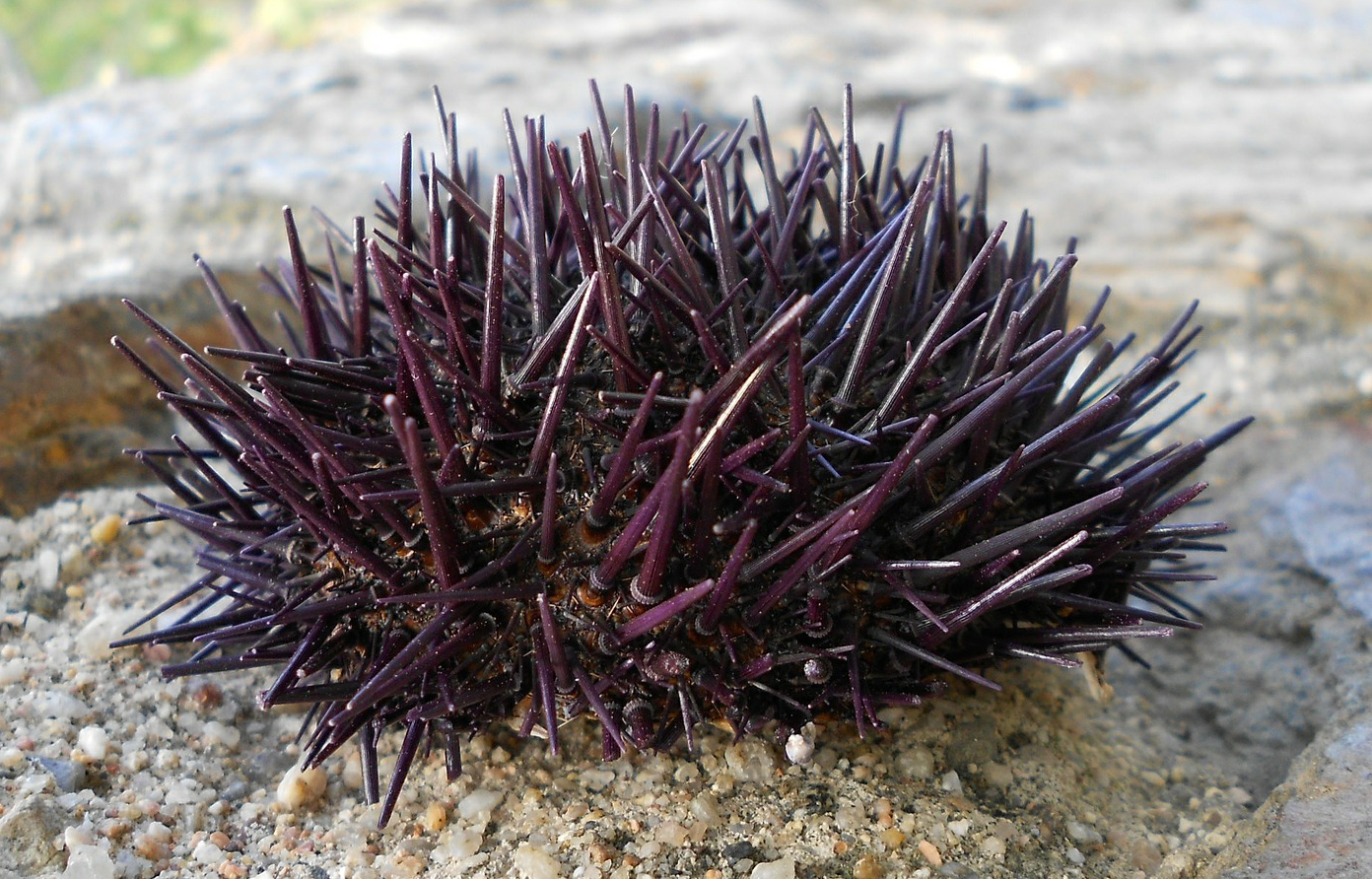 Neuropeptides are small proteins in the brains of all animals that bind to receptor proteins and cause activity in cells. The researchers at Queen Mary University of London, led by Professor Maurice Elphick, were investigating whether a particular sea urchin neuropeptide was an evolutionary link between neuropeptides in humans and insects.

The last common ancestor of humans, sea urchins and insects probably lived over 600 million years ago but we’ll almost certainly never know what it looked like or even find an example of it in the fossil record but we can tell a lot about it by looking at genes and proteins in its evolutionary descendants.

Neuropeptide molecules are difficult to study in this way because they are small, often only a few amino acids long, much shorter than most proteins, and therefore patterns can be difficult to identify.

Dean Semmens, a PhD student at QMUL and first author of the paper said:

“The remarkable process of evolution means that molecules that once had the same function can, over hundreds of millions of years, change to control such different processes as anxiety in humans and moulting in insects.

“Despite their alien looking shape sea urchins are comparatively close relatives of humans, certainly much closer than insects. For this reason, as with this discovery, they can help us determine the evolutionary history and origins of important molecules in our brain.”