Three subject areas at QMUL are now among the top 50 in the world, according to a highly-regarded analysis of more than 3,400 universities. 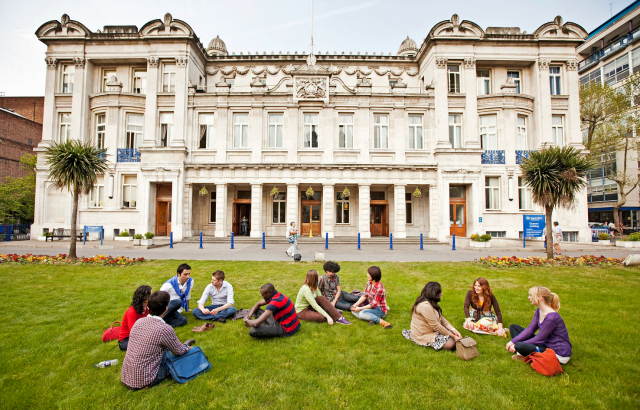 The fifth edition of QS World University Rankings by Subject - published today - found that 19 subject areas at QMUL rank among the world’s best. English, which joined the top 50 in 2014, is this year joined by Law (45) and History (46). Geography, Linguistics, and Medicine are placed in the top 51-100.

According to Professor Morag Shiach, Vice-Principal (Humanities and Social Sciences):

“The results provide further evidence of QMUL’s status as a world-leading research-active university. It’s particularly gratifying to see three disciplines from the Faculty of Humanities and Social Sciences in the top 50. This is a testament to the commitment, talent and hard work of colleagues across the faculty.”