The campaign to keep Britain in the EU will be defeated unless the government secures treaty change before the referendum, according to former Foreign Secretary Lord David Owen. He made his remarks as part of a major speech on referendums, at the Mile End Institute's Inaugural Hennessy Lecture. 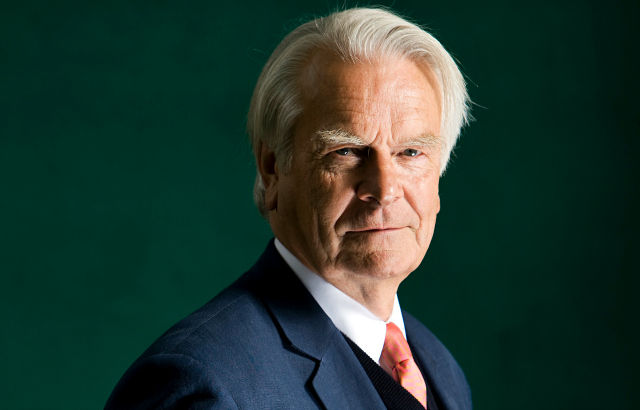 “In comparing the forthcoming campaigns with that of the ‘Yes’ or ‘No’ campaigns in 1975, we need to reflect on the fact that 40 years ago the British people felt they were at the start of our engagement with the then Common Market, as it was widely referred to, having only been in it for less than two and a half years. There was then no foreign policy for a European Union, no defence policy."

He added: "Today, we are haunted, enthused, angry or bored - according to personal choice - by the EU's record, not least in foreign policy and in provoking the crisis in Ukraine. That mood is dominated by a widely felt disappointment in the European dream.”

“For the UK to pull out of NATO, which has primarily a conventional strategy, and holds in reserve a nuclear weapon deterrent, would be devastating - far, far more damaging than the UK voting to leave the EU in the forthcoming referendum. Yet these two decisions will interact in the referendum as long as there is any doubt about Labour's commitment to NATO."

He added: "Jeremy Corbyn needs to make it clear in the context of the European referendum that he will keep the UK firmly in NATO, whether we are in or out of the EU, and that he will examine whether to retain a minimum deterrent if he becomes Prime Minister after the General Election.”