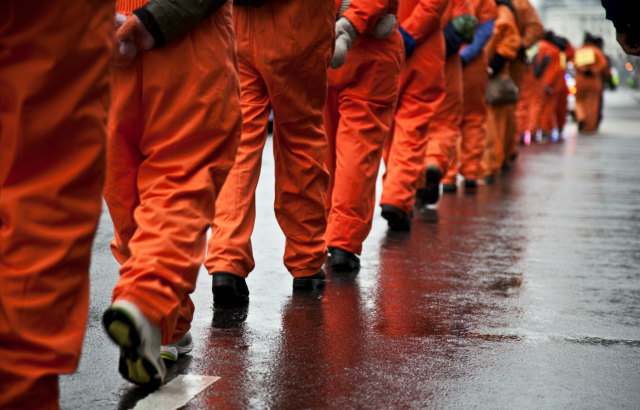 Where, then, is leadership on human rights to be found?  To be sure, the role of ‘leader’ ought not to be exaggerated.  The United Nations Charter commits all member states to respect ‘the dignity and worth of the human person’.  But it nowhere assigns to any state a leadership position.  Nor does it dictate that states are to respect human rights only insofar as some ‘leading’ state does the same.