An exhibition of 100 images, produced by renowned artists in partnership with residents from Becontree Estate in East London, will open in Dagenham Library on Friday 10 April. The images celebrate the extraordinary stories of life on what began as the world’s largest housing estate. 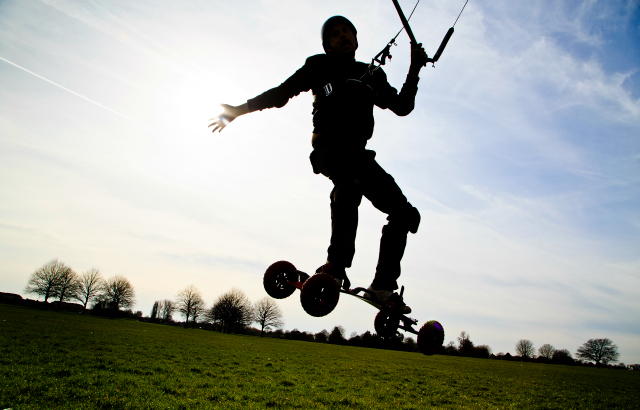 The exhibition is the culmination of Becontree 100; a collaborative art project organised by People’s Palace Projects at Queen Mary University of London, and Creative Barking and Dagenham.

According to Sylvan Baker, Associate Director from People’s Palace Projects:

“The Becontree Estate was conceived as a model community, it began as a bold experiment in urban planning and over the years became home for hundreds of thousands of residents. The core of the Becontree Hundred project is about celebrating the extraordinary moments, images and stories which make up the lives and experiences of local residents.”

The organisers are also seeking volunteers from the estate to help stretch the exhibition “beyond the gallery space” and into the gardens and outside spaces of the community. Brazilian photographer AF Rodrigues said: “The exhibition is for and about the Estate and we want to bring these images out where everyone can see them.”

The exhibition is free to attend, and runs from 10 April until 9 May. All are welcome to the launch event, which takes place at Dagenham Library on 10 April at 5pm.

The exhibition will be reproduced online at www.becontreehundred.org.uk.

Gary Stewart is an experimental sonic and visual artist based in London. With artist Trevor Mathison, he is part of Dubmorphology, makers of art installations that examine the relationship between culture, history and technology. As Bantu, he performs with bassist Aniruddha Das in Dubnoiz Sound System, exploring the outer limits of improvised bass, noise and distortion. Formerly Head of Multimedia at Iniva (Institute of International Visual Arts) between 1995 and 2011, he is currently Associate Artist at People's Palace Projects: an arts and social justice organisation based at Queen Mary, University of London.

AF Rodrigues, who trained at Rio's "Observatory of the Favelas", is a dynamic photographer with a wide-ranging portfolio of poignant and hard-hitting images of Favela life, carnivals, music concerts, political or military enforcement, landscapes, and portraits of Brazilian people.  His focus on social documentary means that his work captures the political, cultural and personal aspects of the environments he explores. [Flickr gallery]

People’s Palace Projects (PPP) is an independent arts charity that advances the practice and understanding of art for social justice. It is a regularly funded organisation (RFO) of Arts Council England and is based at Queen Mary, University of London. For the past two decades PPP has maintained a special focus on strengthening cultural links between Brazil and the UK. People's Palace Projects has been awarded a Landmark Commission from Creative Barking and Dagenham to launch the ‘Becontree Hundred’, a 2-part project with and for residents of the Becontree Estate.