Women of the World: The Rise of the Female Diplomat, by QMUL Historian Dr Helen McCarthy, took the prize for International Affairs Book of the Year at the Political Book Awards 2015. 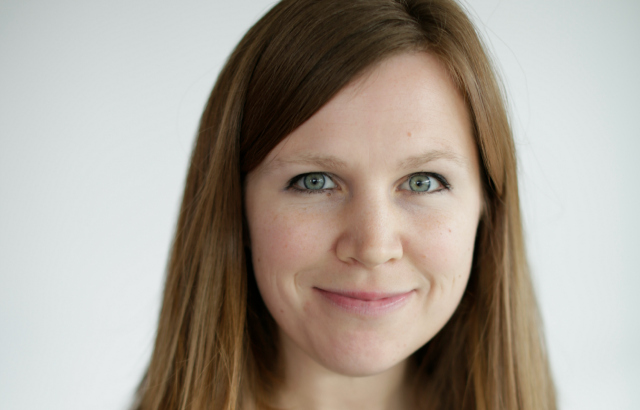 Published by Bloomsbury in 2014, Women of the World tells the stories of women who laboured under, challenged, and ultimately shattered one of the most enduring ‘glass ceilings’ in British public life: the diplomatic service.

Until 1946, no British woman could officially represent her nation abroad. It was only after decades of campaigning and the patriotic service of women during the Second World War that diplomatic careers were finally opened to both sexes.

Drawing on letters, memoirs, personal interviews and government records, Dr McCarthy’s book recounts the extraordinary experiences of these ‘diplomatic heroines’, many of whom faced formidable challenges and prejudice in their professional and personal lives.

The book, published to wide acclaim, was described by historian and renowned commentator Lord Peter Hennessy as:

“A lustrous book which traces the often agonising rise of women in the Foreign Office and mercilessly dissects the resistance they encountered”.

Speaking after the ceremony, Dr McCarthy described the award as a “wonderful honour and a very happy surprise”.

“The quality of the competition was phenomenal, so to win was unexpected in the best possible way. I think it’s a fantastic tribute and testament to the women whose stories are the heart and soul of the book. Their experiences have enduring appeal and resonance – and what a great privilege to help shine a light on their extraordinary lives,” said Dr McCarthy.

The award was presented by Andrew Mitchell MP, at a ceremony on Wednesday 28 January 2015. The event, which included an audience of authors, publishers, politicians and academics and was hosted by satirist Rory Bremner, took place at the BFI IMAX, in London.

Dr Helen McCarthy joined the School of History at Queen Mary University of London in September 2009.

She is a historian of modern Britain with broad research interests. Her first book, The British People and the League of Nations, was a study of internationalism in Britain in the 1920s and 30s.

Her second book, Women of the World: The Rise of the Female Diplomat (Bloomsbury, 2014) is the first serious attempt to explore the place of women in British diplomatic life since the 19th century, tracing their influence and experiences as wives, patrons, experts and eventually as diplomats in their own right.

In 2014, she was appointed Deputy Director of the QMUL Mile End Institute, a major new policy centre in London’s East End.