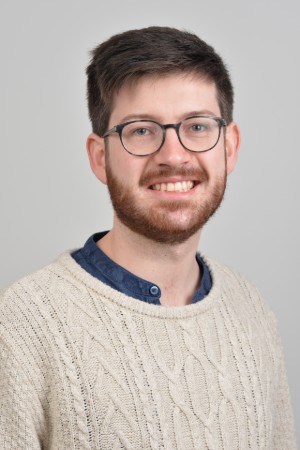 Ali is a PhD student working in the area of C*-algebras under the supervision of Xin Li. His research interests include operator K-theory and C*-algebras built from or carrying actions of algebraic structures like groups, semigroups and inverse semigroups.

Before Queen Mary, Ali studied at the University of Cambridge for his BA and MMath.

Ali is interested in the interaction between étale groupoids, C*-algebras and operator K-theory. C*-algebras are algebras of operators with a topological flavour whose K-theory is an important algebraic invariant. Étale groupoids are a type of topological dynamical system from which we can construct C*-algebras, which cover an extremely large class of C*-algebras. You can read about his more specific interests on his personal website.