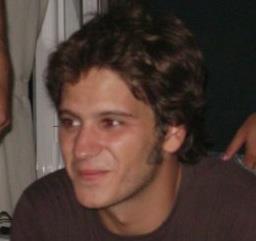 Dr Lucas Lacasa is currently an EPSRC Early Career Fellow and a Reader in Applied Mathematics. He joined QMUL as a Lecturer in 2013, and prior to that, he was Assistant Professor at Technical University of Madrid. He has been an invited researcher in several universities including the University of Oxford and UCLA.

His research field is Complex Systems, where he applies methods from Dynamical Systems, Statistical Physics and Network Science to explore the onset of collective phenomena in different systems. He is particularly interested in developing tools at the interface between Time Series Analysis and Network Science, a project for which he has been awarded a 3-year EPSRC Early Career Fellowship starting in 2017.