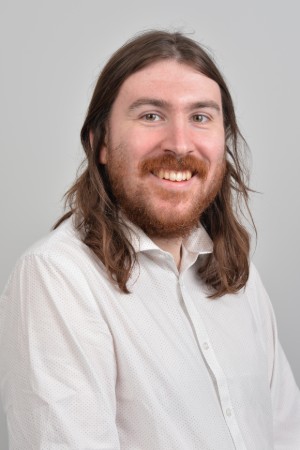 Tim is a final year PhD student who's research area is number theory. The specific area of interest is automorphic forms researching them both from a classical and adelic viewpoint. His supervisor is Prof Abhishek Saha and his PhD is funded through the Leverhulme Trust.

Before starting his PhD he studied at the University of Reading and received his MMath in 2019.

Tim is jointly one of the PhD representatives.