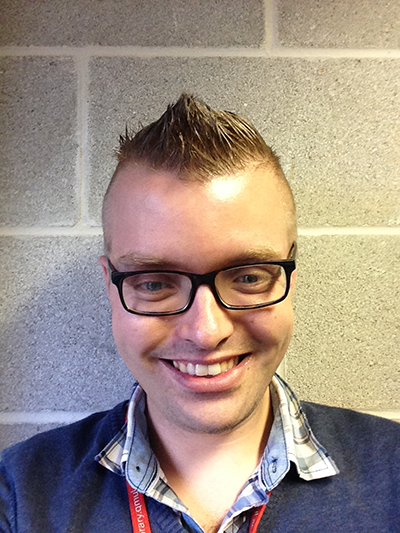 Do You Need more help?

Try our interactive guide on QMplus - Find it! Use it! Reference it!

Patents are granted by a government for a novel invention for a limited period of time. The patent gives the inventor exclusive rights to the invention and prevents others from making, using or selling the invention without the permission of the inventor.

If you need to search patents databases as preparatory work to applying for a patent it is essential that you search using the various classification schemes in order to retrieve all relevant material. Find a patent closely related to your own research and check the classifications used.

Queen Mary subscribes to three databases which include the option for searching for patents:

There are also freely available services: