An important part of the School of Law's research strategy is to foster and nurture external research collaboration.

Read more about some of our collaborative projects, listed below:

PROTECT: The Right to International Protection

'PROTECT The Right to International Protection. A Pendulum between Globalization and Nativization?' is funded by the European Commission under the European Union’s Horizon 2020 framework program. The research project studies the impact of the UN’s Global Compacts on Refugees and Migration on refugees’ right to international protection.

The vision of PROTECT is to discover ways of advancing the international protection system within today’s turbulent political context.

Professor Elspeth Guild is part of the Steering Committee for this project.

Find out more about the project and their activites on the PROTECT website. 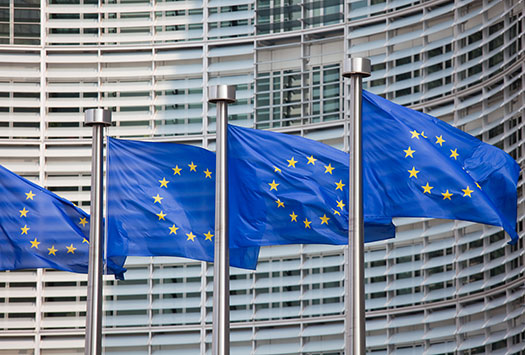 The EU at the Crossroads of Global Order (EUCROSS)

The Jean Monnet Network ‘The European Union at the Crossroads of Global Order’ (EUCROSS) investigates the challenges and opportunities that the European Union (‘EU’ or ‘Union’) and its main international partners face in times when our conventional understanding of the global order is put into question and multilateralism is ‘contested’.

Find out more about EU at the Crossroads of Global Order (EUCROSS). 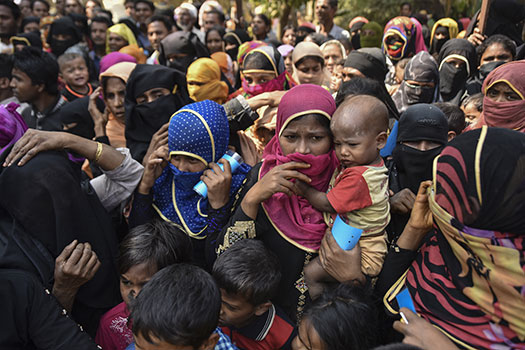 Thomas MacManus has taken the lead in academic research into the situation of the Rohingya people in Burma/Bangladesh, and partnered with the Permanent People's Tribunal (Rome, Italy) in order to launch a tribunal on Myanmar’s State Crimes against the Rohingya, Kachin and other Groups at the Law School in March 2017. The Centre was central also in providing evidence to, and working closely with researchers at, the United Nations Human Rights Council Fact-Finding Mission on Myanmar (established March 2017). 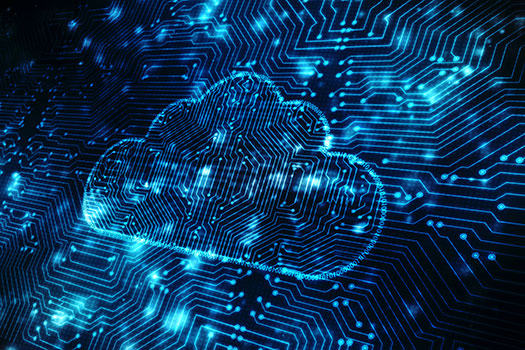 Professor Julia Hornle is a member of the ODR Advisory Group of the Civil Justice Council- researching on the future of Online Dispute Resolution in the UK.

The More Than Just a Game (MTJG) project features a series of academic-led conferences on Games and Interactive Entertainment Law. It brings together creators, innovators, industry experts, practitioners, and academics in order to exchange ideas, discuss challenges, explore solutions, and map those legal issues that must be addressed for a better understanding of interactive entertainment law, contracts and regulation, and their impact of society as a whole. The flagship event is organised in London every April, but MTJG conferences are held annually in Frankfurt, Maastricht, Madrid, Milan, Paris, and Warsaw, with new locations added to the series every year. For more information and to find out where the next event will be held visit the website.

In 2014 the Institute for Regulation and Ethics collaborated with the International Commercial Council of Arbitration (ICCA) to create the ICCA-Queen Mary Task Force in order to examine the legal, ethical, and regulatory implications of the use of third party funding in international arbitration. The Task Force is constituted by representatives from all relevant stakeholders, including arbitration practitioners, funders, government representatives and academics.
The ICCA-Queen Mary Task Force report on third-party funding was issued in 2018 and can be found here. 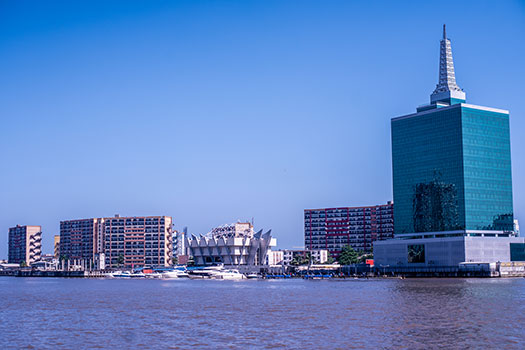 Professor Guido Wesktamp is part of a multi-institutional project, Enhancing Intellectual Property Capacities for Agricultural Development - IP4Growth, which aims to contribute to the agricultural and socio-economic development of West African countries by improving universities’ IP management.

Professor Ian Walden has been given funding by The Open Invention Network to undertake a comparative study of the different approaches that have recently emerged towards patent non- assertion within an open source context, in order to better understand their legal nature, scope and implications. The objective is to examine current practices, with the possibility of identifying some industry best practices.

Provision of legal support as a professional service

Professor Ian Walden has been allocated additional funding by the Commission FP7 project funding for iLinc, to research and develop models and supporting tools for the provision of legal support as a professional service. This follows on from the establishment of the qLegal advice service initiative, led by Professor Walden. 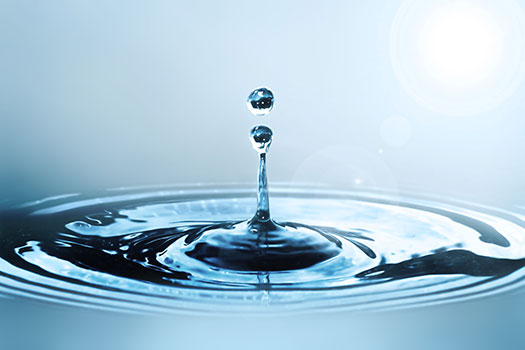 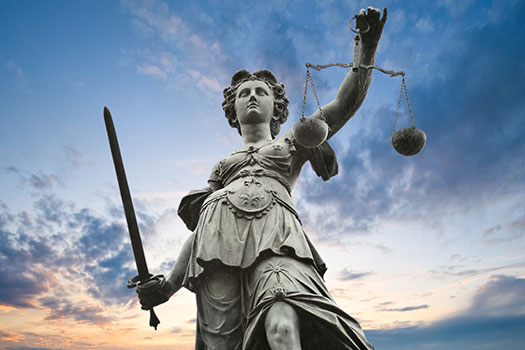 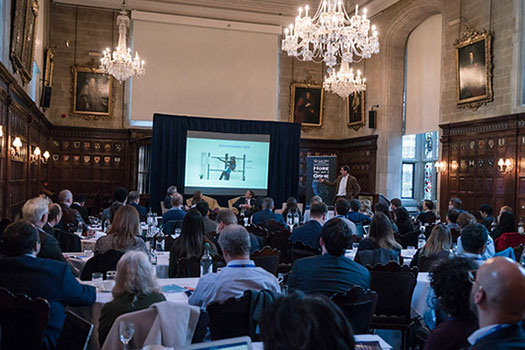