Human ‘rights’ have emerged progressively, over centuries. They have transformed millennia of thinking about politics, culture and law. They paint a portrait of individuals as, by nature, equal holders of inalienable rights. (Many protagonists have countered with notions of group rights, but those remain controversial in theory and practice.) 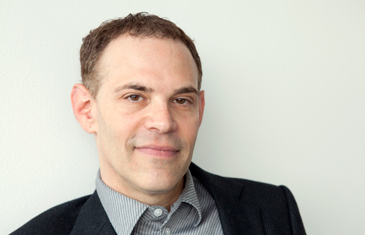