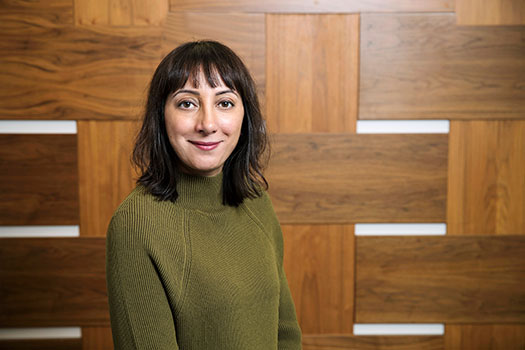 Professor Choudhry was an Associate Academic Fellow of the Inner Temple between 2014 and 2017. Eligibility for becoming an Academic Bencher is dependent upon contributions to the study of law and related disciplines. A candidate may come from any academic discipline but their work should contribute to the study of law and disciplines relevant to the education of future legal practitioners.

Professor Choudhry, who joined Queen Mary in 2005, has an interest in the fields of European and UK human rights law and in particular, the interface of those fields within family law. Her other areas of expertise include the European Convention on Human Rights (ECHR) and violence against women as a human rights issue.

Professor Choudhry said: "I am really excited to be given the opportunity to conduct this much needed research which will be of immense value to survivors of domestic abuse in all of the six European countries involved. In providing a comparative overview this research will also, I hope,  generate a discussion on the need for a European consensus on how to deal with domestic abuse allegations in the private family law system and the need to implement the positive duties that States have in this regard under the European Convention on Human Rights and the Istanbul Convention."

The news also comes after Professor Choudhry was awarded over £280,000 from the Oak Foundation to complete a two year empirical research project, Experiences of Victims of Domestic Abuse in the Family Court System – A Comparative European Analysis.

Working with key stakeholders in the family justice system across European countries, Professor Choudhry will analyse how applications for contact are dealt with against the context of domestic abuse allegations.

In 2018 Professor Choudhry gave evidence on domestic to violence to the Home Affairs Committee which took on board her findings from her report on the topic.