20 years since 9/11. Panel Discussion on Modern Jihad and the Crisis of Liberalism 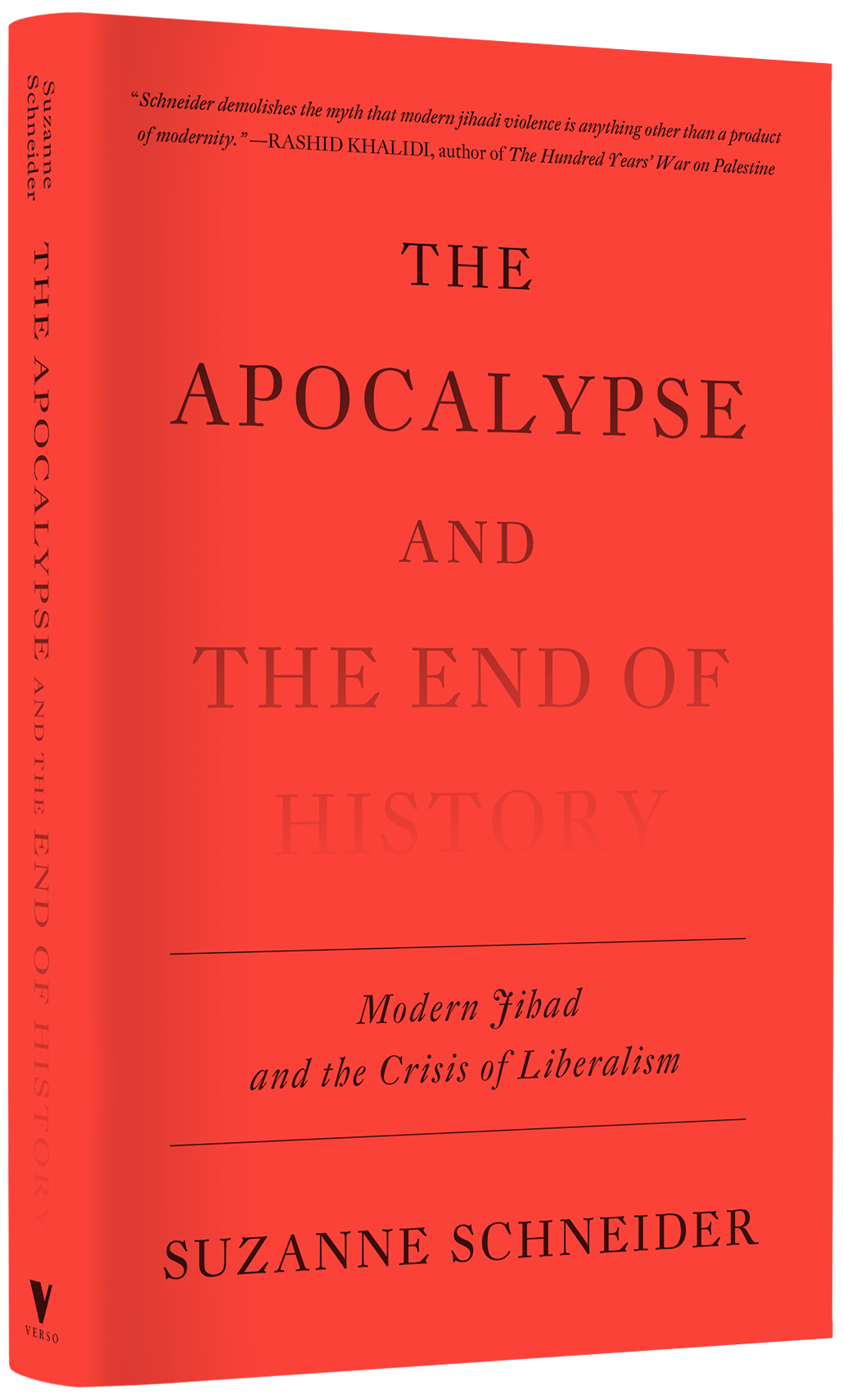 Roundtable discussion of The Apocalypse and the End of History: Modern Jihad and the Crisis of Liberalism  by Dr Suzanne Schneider

In this authoritative, accessible study, historian Suzanne Schneider examines the politics and ideology of the Islamic State (better known as ISIS). Schneider argues that today’s jihad is not the residue from a less enlightened time, nor does it have much in common with its classical or medieval form, but it does bear a striking resemblance to the reactionary political formations and acts of spectacular violence that are upending life in Western democracies. From authoritarian populism to mass shootings, xenophobic nationalism, and the allure of conspiratorial thinking, Schneider argues that modern jihad is not the antithesis to western neoliberalism, but rather a dark reflection of its inner logic.

Written with the sensibility of a political theorist and based on extensive research into a wide range of sources, from Islamic jurisprudence to popular recruitment videos, contemporary apocalyptic literature and the Islamic State's Arabic-language publications, the book explores modern jihad as an image of a potential dark future already heralded by neoliberal modes of life. Surveying ideas of the state, violence, identity, and political community, Schneider argues that modern jihad and neoliberalism are two versions of a politics of failure: the inability to imagine a better life here on earth.

Dr Ahmed Dailami, Lecturer in the History of the Gulf and Arabian Peninsula, University of Exeter 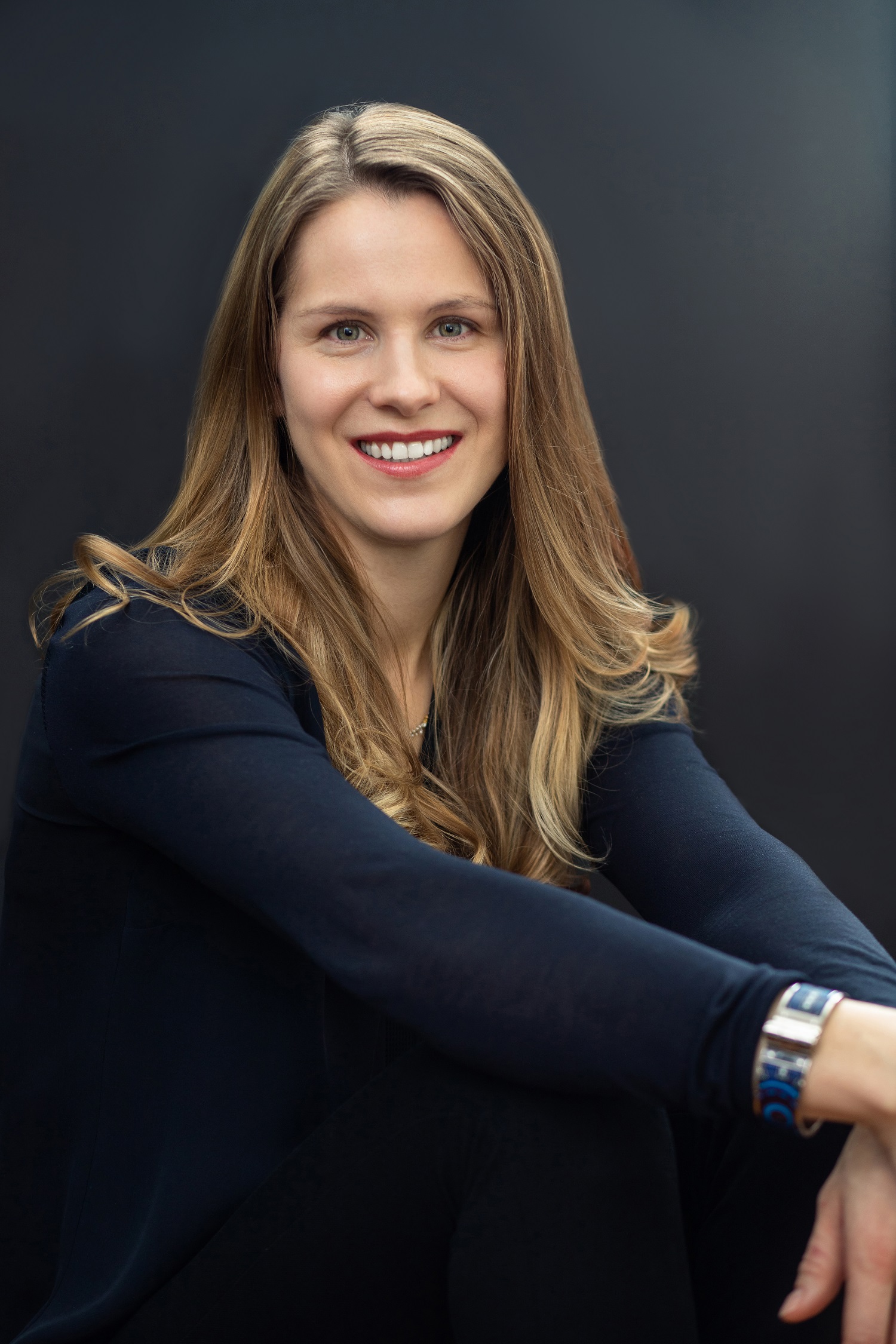 Dr Suzanne Schneider is Deputy Director and Core Faculty at the Brooklyn Institute for Social Research, working in the fields of history, religious studies, and political theory. She is the author of Mandatory Separation: Religion, Education, and Mass Politics in Palestine (Stanford University Press, 2018), and her writing has appeared in The Washington Post, Foreign Policy, Mother Jones, N+1, and the Los Angeles Review of Books, among other outlets.

*This event is a part of our “Aftermaths” series