Mobile People: mobility as a way of life

The Queen Mary University of London Leverhulme Doctoral Scholarship programme concerns how the world is being constituted by mobile people. The category ‘mobile people’ encompasses people for whom crossing all sorts of borders and boundaries is not only decisive for the way in which they live their lives but also iterative and transitive. This encompasses those who move by force or by choice, those who leave or stay, and includes an entire spectrum of mobile people from transnational elites to refugees. The programme concerns studying mobile people as actively inhabiting mobility as a way of life. 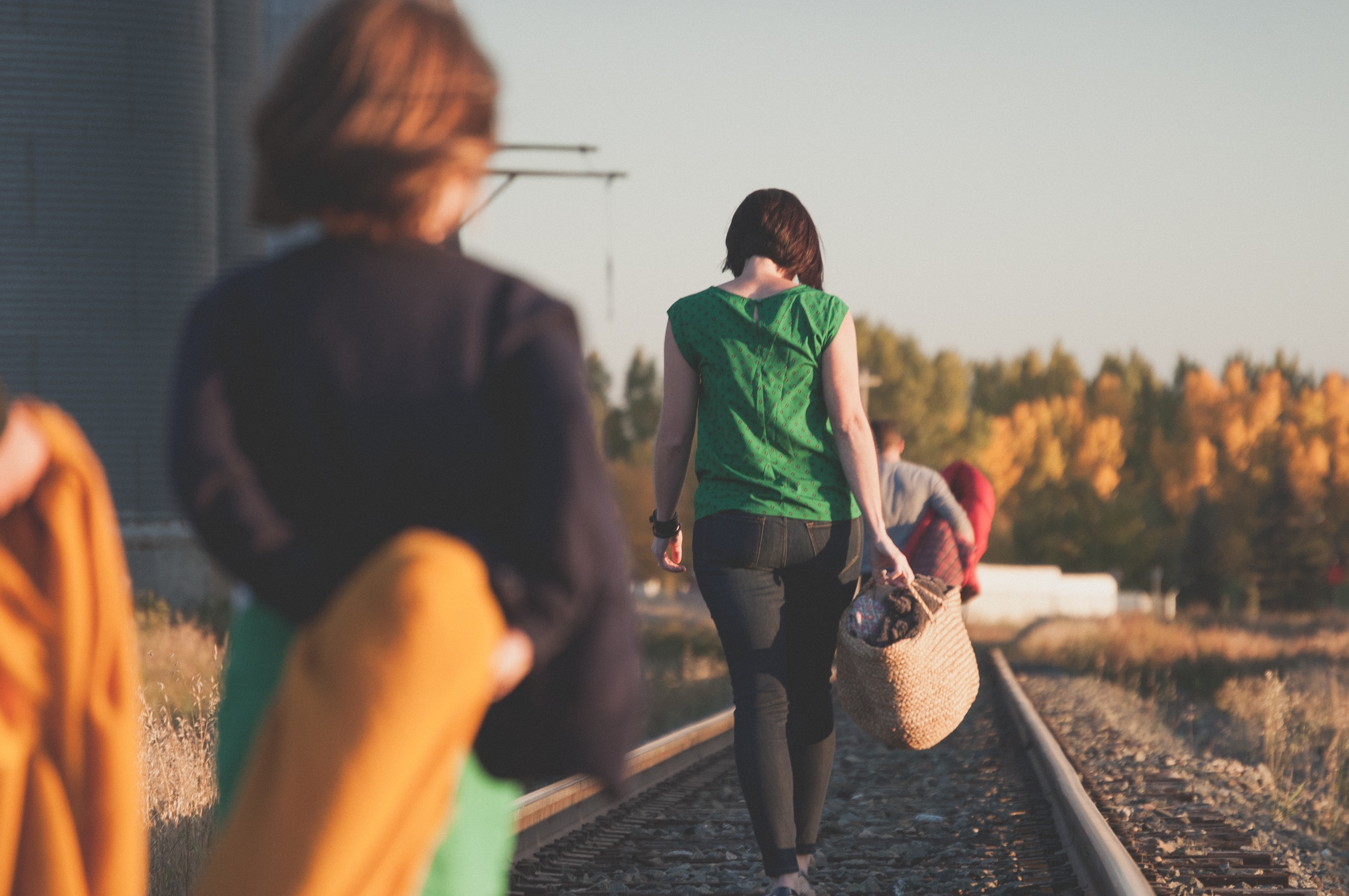 The programme is funded by The Leverhulme Trust Doctoral Scholarship Grant with Queen Mary University of London, supporting 21 PhD students over a 6-year period (2018-2023). The programme was designed as a unique interdisciplinary programme based in the Institute for the Humanities and Social Sciences. An Interdisciplinary Steering Group awarded scholarships to students from wide range of disciplines and pathways. You can find the profiles of the PhD students in the programme at the Leverhulme Trust Doctoral Scholars page.

The basic premise of this programme is that if the 20th century was marked by ‘urbanism as a way of life’ when the city became the dominant habitat of humanity, the 21st century is being increasingly marked by ‘mobility as a way of life’ in which human mobility increasingly dominates the human condition. This is not to suggest that human mobility is historically unprecedented or, statistically, that there are more mobile people than others. Neither is it to suggest that human mobility is a problem. Figures such as that more than 380 million people live in countries other than their birth (as of 2020) or that this is a 60 per cent increase from 2000 (150 million people), fail to capture the human condition in the 21st century especially when used by various authorities, agencies, and organisations to regard human mobility as a problem to be managed. The programme eschews ontological, epistemological, and methodological nationalisms and instead focuses on the lived lives and transformative effects of the human condition marked by mobility.

Over the last decade research in new fields such as migration studies, refugee studies, citizenship studies and mobility studies has demonstrated that human mobility involves complex phenomena: iterative migrations across countries; massive relocations and displacements within countries and across their cities and regions; intricate combined and uneven spaces of entertainment and exchange relations; increasing use of mobile technologies in practices of governance and resistance; interwoven temporalities of recurrent and seasonal movements, intersections of affective, cultural and political identities, and hybrid cultural, linguistic, and social articulations. It has also demonstrated that these phenomena are interrelated with the ways in which they are studied, interpreted, documented, and problematised. Thus, thinking about mobility as a way of life entails reflexivity about the processes of producing knowledge about mobile lives in an increasingly mobile world: how we study, imagine, and govern it.

Although research in the fields mentioned above has now shifted our attention to mobility as a complex phenomenon, most research is still focused on the causes and effects of mobility across and within state borders (on migrants, sending and receiving societies), but much less on how mobile people, of all kinds and in multiple ways, produce social, political and cultural identities, and practices, as agents of social, economic and cultural change. To put it differently, how worlds are being relationally created by mobile people, not solely as host versus guest, mobile versus immobile relations, but in ways which fundamentally challenge predominant conceptions, institutions and practices of citizenship, democracy, sovereignty and security. The doctoral scholars and their projects in the programme study the transformative effects of mobile people on the social and political imaginaries they inhabit and construct.

To take mobility as a way of life as a basic premise of this programme entails addressing the everyday experiences, imaginations and meaning-making practices of mobile people as well as tracing their effects on social, cultural, political and economic practices, policies and institutions. This requires mobilising insights, concepts, methods, and data from across different disciplines as well as theories and evidence from interdisciplinary fields. Some of these disciplines have already identified a lag between established (C19th and C20th) static categories of social sciences and humanities and the dynamics of mobility they seek to explain and understand. But as yet, the response to this lag has been piecemeal and uneven across social sciences and humanities disciplines, and there has been little sustained engagement between disciplines to develop an appropriate range of tools for studying the complex phenomenon of mobile people. The programme seeks to address this situation by developing advanced researchers in rigorous interdisciplinary theory, methods, and data. The projects feature theories, concepts and methods that take our understanding of people’s mobility and its shaping of worlds beyond disciplinary borders, and which can be used by future researchers to further refine our understanding of how mobile people are creating the world we inhabit.

If indeed the projects in Mobile People programme focus on people moving in a broader range of ways, and specifically on the transformative effects of these mobile lives as an interdisciplinary doctoral research programme, it has challenged both researchers and their supervisors in myriad ways.

All 21 projects are being conducted by researchers with interdisciplinary backgrounds and with interdisciplinary supervision teams. The programme is still in its early stages as the projects begin to produce knowledges on the human condition marked by mobility in the 21st century. On this website you will find an active archive of not only the beginnings of such knowledges but also reflections by researchers on their experiences of participating in this initiative.