Shoshana Zuboff on The Age of Surveillance Capitalism 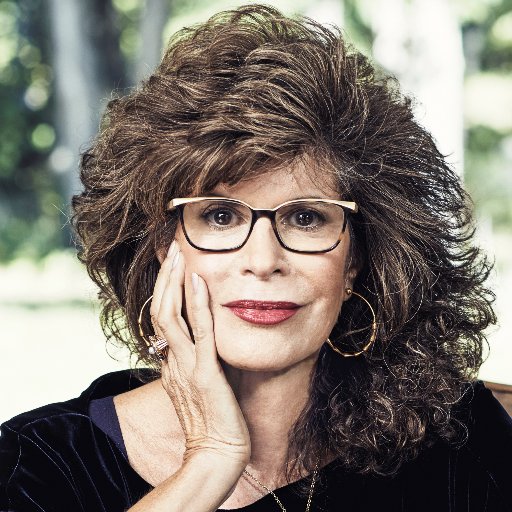 The IHSS welcomed Professor Shoshana Zuboff to give the 2021 Annual Symposium address on the topic of her recent and influential book The Age of Surveillance Capitalism: picking up the torch of our annual series where Thomas Piketty left off last year, with his fascinating discussion on the deep history and politics of inequality.

The Age of Surveillance Capitalism is an eloquent and well substantiated argument against technological inevitability, without ever losing faith in technological possibility. Throughout the book, Zuboff reminds us of the lived, material costs of the drive for technological mastery –“technological inevitabalism” as she puts it. In the age of big tech monopolies and Cambridge Analytica, this power to exploit by leaving no human wish left alone differs to the power of a Big Brother. It is more like a “Big Other” – a medium that is simply always there, quietly shaping and influencing what we do. The human costs of a totalitarian ideology and the human costs of what, in another of her terms, she calls the “instrumentarian” ideology of this Big Other, is that the workings of the latter – of surveillance capitalism – are largely invisible. Yet they too wield a destructive power.

Digital freedom in the Pandemic

Monopoly technology – this digital water we have all been intensely inhabiting the past year or so, as social media became the nearest available approximation to having a social life – is a key pillar of surveillance capitalism. But as the book also shows it is far from the only one. And as Zuboff unpicks the history of the making of this water in which we all swim, often without really thinking about it, she picks also at a number of nagging philosophical concerns. Where does the digital come from, actually? Where within us? What needs does it answer? What desires does it fulfil? Through what power relations, and via what forms of inequality, are those desires shackled and chained, and sold off to the highest bidder?

The Age of Surveillance Capitalism is a wake up call on all these fronts as it weaves a compelling story rich with metaphors and insights. In Professor Zuboff’s hands, “personalised ads” are characterised almost as guerrilla attacks, if not fracking operations launched upon the human person. And from insights like these come perhaps the fundamental take home of the book: which is to implore us to open our eyes and look. Look what industrial capitalism has done to physical nature, and then imagine, just for a moment, what surveillance capitalism could yet do to human nature.

During her lecture and our discussion afterwards, Professor Zuboff expanded her thinking in this area by considering the emergence of, and coming political struggles over, a new form of “information civilisation”. The pursuit of a politics of transparency and trust emerged as two critical things likely to determine how we break out of the vicious circle defining this information ‘civilisation’ at present: where technology monopolies hold the balance of power in each of three critical and self-reinforcing areas: Who knows (knowledge), Who decides (authority), and Who decides who knows (power).

For Professor Zuboff, drawing on the 1913 work of Durkheim and Mauss,* we need to think about this problem as one of redefining the “moral milieu” of our information civilisation. Doing that will involve a concerted effort in everything from education to anti-trust and the claiming of new rights and regulations. If information is the future then how do we push back against attempts to extract and to privatise private needs and desires as commodified resources? The answer to this and other questions are all available on the Queen Mary YouTube channel where you can find Professor Zuboff’s lecture in full.