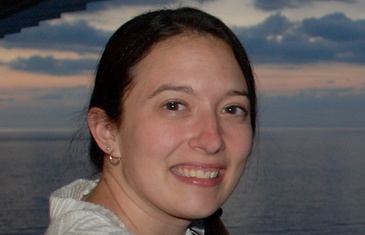 I am currently researching the National Joint Committee for Spanish Relief (NJC), a national umbrella organisation that coordinated the efforts of more than 850 local, regional and national voluntary organisations that sent aid to Spain during the Spanish Civil War. While the NJC was active throughout the war from its inception in January 1937, my research focuses on the 'retirada', or withdrawal, when half a million refugees were forced to flee Catalunya and enter France after the fall of Barcelona in January 1939. Once in France, these refugees were placed into large concentration camps, most of which were on Mediterranean beaches near Perpignan. My thesis looks at how the political nature of the NJC – they openly supported the Republic by the end of the war and never sent aid to the Nationalists – affected its ability to provide aid to the Republican refugees, arguing that politics and humanitarianism are not contradicto ry, bur rather that politics can aid humanitarianism as relief workers sympathetic to the plight of the victims intuitively understand the refugees' needs better than relief workers who remain neutral.