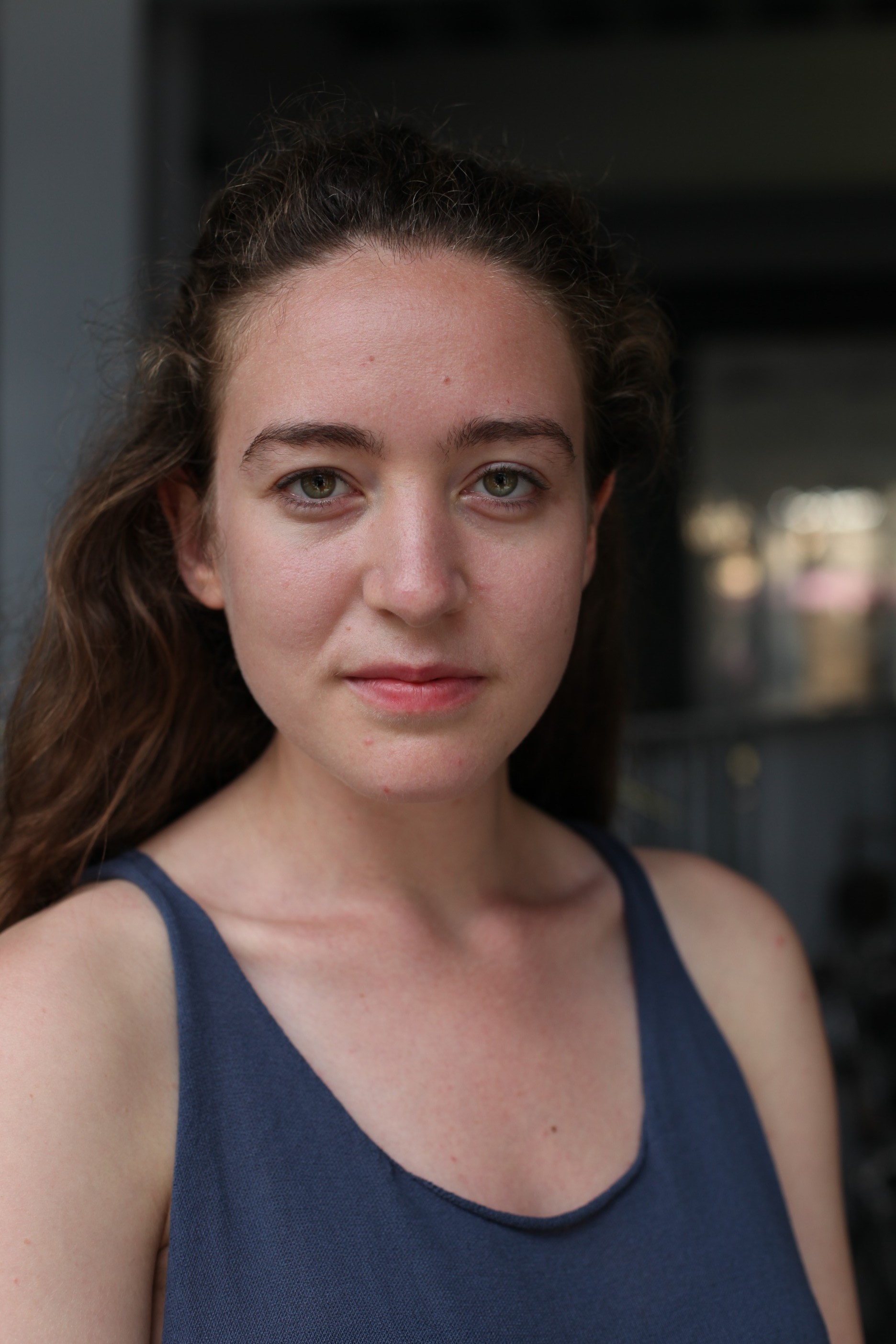 Katie is currently a Sélection Internationale fellow in Political Philosophy at the École Normale Supérieure and is doing a PhD in the History of Political Thought at Queen Mary. She was educated at Oxford and Columbia, and holds degrees in English and Political Science.

Her research, supervised by Quentin Skinner, focuses on the idea of ‘character’ in early modern Europe. She is looking at this through the reception of Theophrastus’ ‘Characters’: thirty sketches of Athenian life that sparked off countless translations, imitations and adaptations. She is particularly interested in how this text’s reception tells a story about the history of moral philosophy, the emergence of social sciences and the rise of the novel.

Katie has previously worked on the relationship between literary form and philosophy in early modern dialogues. She has philosophical interests in aesthetics and methods of interpretation, and teaches a graduate course on ‘Literature, Philosophy and Social Sciences’ at the École des Hautes Études en Sciences Sociales.

Katie also writes on the relationship between theatre and politics, and her writing on contemporary theatre has been published in The Guardian. She has also worked in theatre as a dramaturg, most recently for Beijing’s National Centre of Performing Arts.