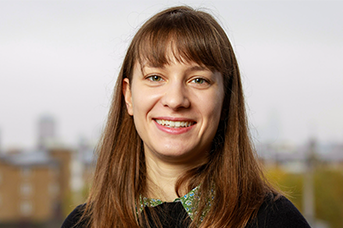 I hold a BA in English Literature and History from the University of York and a MA in History of Political Thought and Intellectual History from QMUL/UCL.

My PhD, supervised by Prof Christina von Hodenberg, focuses on the Frankfurt School after WW2 and is provisionally titled: "From Critical Theorists to Political Actors: Theodor W. Adorno's and Max Horkheimer's Role in West-German Politics". I am interested in the intellectual history of 19th- and 20th-century Europe, especially the development of such concepts as liberalism, Marxism and humanism, as well as Jewish history and the history of transatlanticism, the West and exile and migration.