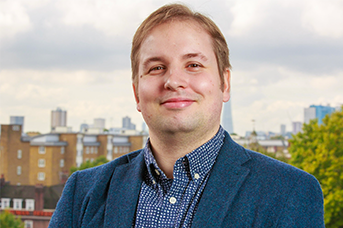 My research focuses on British imperialism, particularly colonial violence, law, administration and anti-colonial resistance across the 19th Century. I recently completed my doctoral thesis at QMUL on the hunt for rebels after the Indian “Mutiny” of 1857 and its impact upon imperial policy and colonial anxiety across the Anglosphere. I am currently the chairperson of the Colonial and Postcolonial New Researchers Workshop at the Institute of Historical Research. My ongoing projects investigate the role retribution played in campaigns across imperial theatres and as a force to drive public engagement and popular culture across the empire.