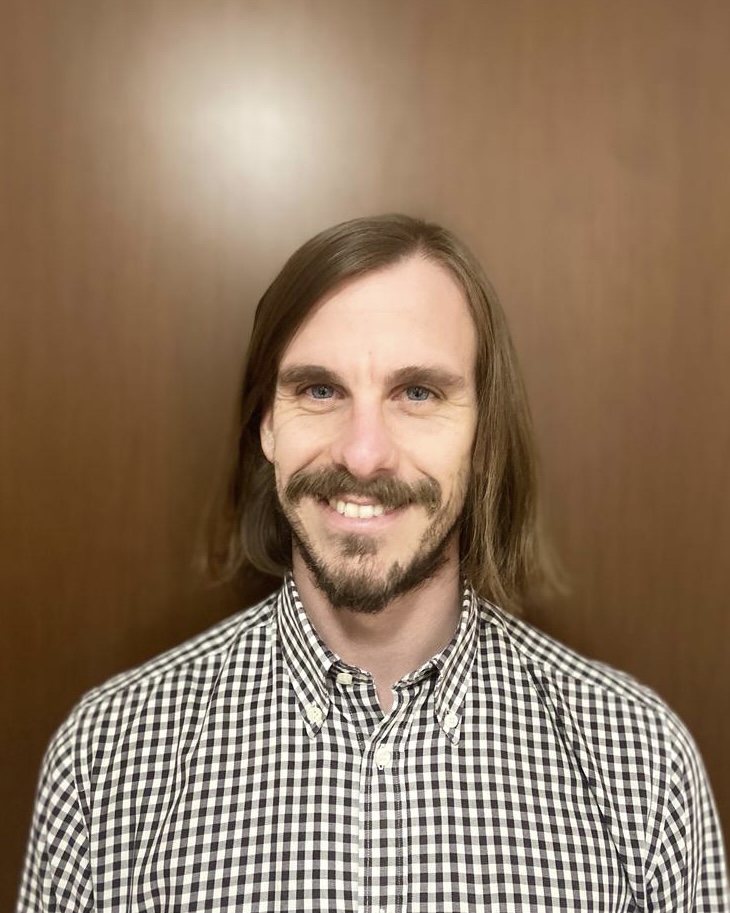 I am a historian of late medieval Europe and the Mediterranean, specialising in the monetary history of the Italian peninsula between 1200 and 1500. I completed my PhD in Economic and Social History at the University of Manchester. Prior to joining Queen Mary, I was awarded research fellowships by the Italian Institute for Historical Studies at Naples, the UK Economic and Social Research Council (ESRC), and the Italian Academy for Advanced Studies at Columbia University.

My research treats money and its most direct manifestation, coinage, as a product of human activity, thus challenging a conceptualisation of money as a medium detached from the people and institutions that used it. By combining archaeological evidence (2019) with a wide range of written sources – from public and fiscal records, to notarial registers, chronicles, and private correspondence - my articles and book chapters have explored the complexities of money’s interlinked economic (2017), cultural (2016, 2020), and political (2018) meanings. In this regard, my forthcoming monograph will offer a significant revision of the existing consensus around the most used late medieval currency, the Florentine gold florin, showing that it was not employed exclusively for long-distance trade, but that it simultaneously penetrated networks of power between the Florentine merchants, the Angevin Crown, and the Papacy, thus becoming a political agent of change in its own right, one that enabled military victories and in turn enhanced the status of the money operators. This work will also enrich current interpretations of the Commercial Revolution (1000-1300) by presenting it as an historical process with strong political and social dimensions, thus providing a framework for the integrated study of material culture and economic practices.

Book
The Gold Florin of Florence. Political Economy and the Culture of Money in the Middle Ages, Manchester University Press, Artes Liberales book series (95,000 words) – Set to appear in 2023.

‘Aspects of the Monetary Circulation of the Kingdoms of Naples and Sicily in the Sixteenth Century. Two Unpublished Coin Hoards from the Island of Lipari’, in XV International Numismatic Congress Taormina 2015. Proceedings, ed. by M.C. Caltabiano (Rome: Arbor Sapientiae, 2017) vol. I, pp. 1138-42.

Organiser of the Online Exhibition ‘Tails You Lose: Money in a Time of Crisis’, funded by ESRC and The Manchester Museum (forthcoming)

Elevator Pitch – PhD presentation recorded by the School of Arts, Languages and Cultures, University of Manchester and available on YouTube.
(https://www.youtube.com/watch?v=Ek3HUNNiTyU)

Volunteer at the Coins and Medals Department of The British Museum, London.