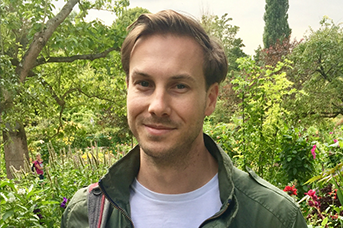 I am an intellectual and cultural historian of Britain, Ireland, and France in the eighteenth and nineteenth centuries. After completing degrees in History at Durham (BA) and King’s College London (MA), I finished my PhD at the London School of Economics and Political Science in 2018. I taught there and at Cambridge University before joining Queen Mary as a Leverhulme Early Career Fellow in January 2019.

Broadly speaking, I am interested in the way ideas are shaped by their cultural and political contexts over long periods of time and in turn how those ideas influence cultural and political developments. My first book - The Celts: A Modern History - is in effect a case study of this process and is under contract with Princeton University Press. At Queen Mary, my Leverhulme project examines the role of linguistic ideas in the development of national thought and racial theory in western Europe.