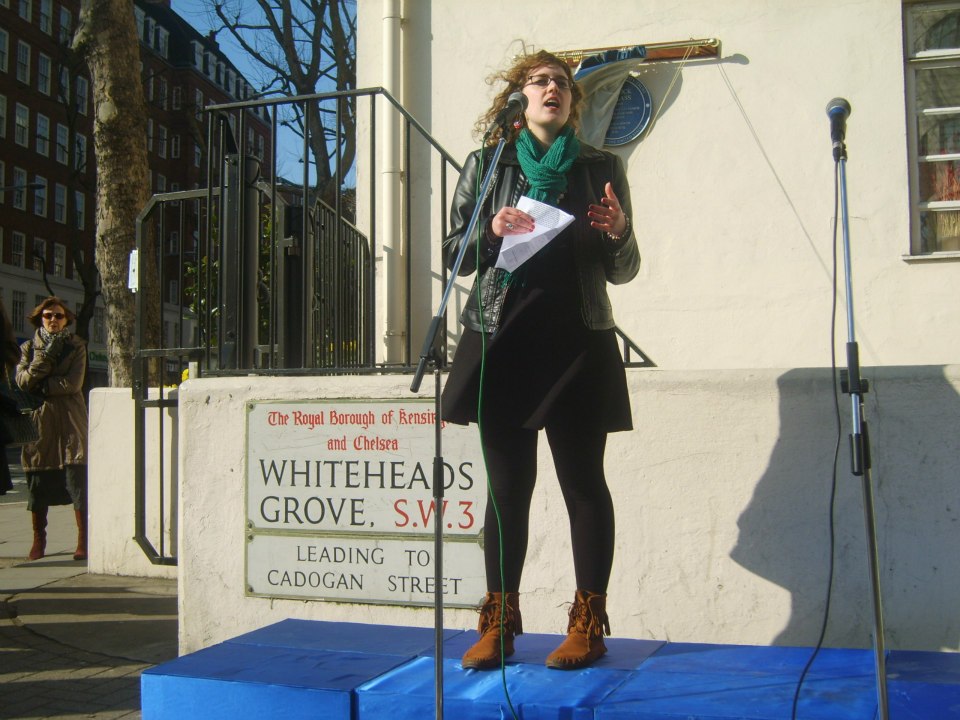 Lecturer in US History

Dr. Hannah-Rose Murray received a PhD in American Studies from the University of Nottingham in 2018. Her research focuses on recovering and amplifying African American testimony (including forgotten slave narratives, oratory and visual performance), specifically focusing on their transatlantic journeys to Britain between the 1830s and the 1890s. She has created a website dedicated to their experiences and has mapped their speaking locations across Britain, showing how Black freedom fighters travelled far and wide, from large towns to small fishing villages, to raise awareness of American slavery. She has organized numerous community events including talks, performances, podcasts, plays, walking tours and exhibitions on both sides of the Atlantic.

I'm currently working on my second book, Daguerreotyped on my Heart: African American Visual and Textual Resistance in Nineteenth-Century Britain and Ireland. I discuss Moses Roper's activism on the Victorian stage (including his exhibition of whips and manacles); Henry 'Box' Brown's performance in plays based on his life; James Watkins' poetry book and slave narratives; the panoramas of James C. Thompson and Washington Duff; Black photography and artistry; Josiah Henson's children's book, as well as forgotten slave narratives published in the 1840s and 1850s, which have never been published before.