Simon Case, who holds a PhD from the School of History, has been named as Cabinet Secretary and Head of the Home Civil Service from 9 September 2020, succeeding Sir Mark Sedwill. 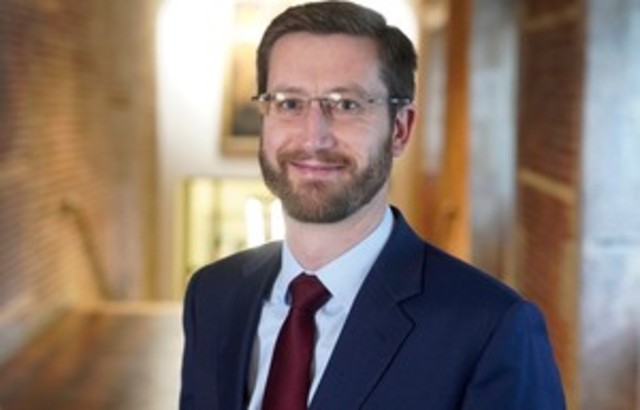 Simon Case studied history at undergraduate level at Trinity College, Cambridge, graduating in 2002. He then undertook postgraduate research in political history at Queen Mary before going on to complete his PhD degree in the School of History in 2007.

The thesis analysed the contribution that the Joint Intelligence Committee (JIC) made to British policy concerning Germany (both East and West) during the Cold War. Following World War II influence and control over Germany was seen as critical to the security of Europe. As such the country, particularly the city of Berlin, became a battleground in Cold War Europe.

Simon Case’s doctoral research combined recently released JIC archives with existing research on intelligence and defence policy and other Government departments. It revealed how ministers, senior officials and military officers made use of the assessments produced by the JIC in formulating policies towards Germany and the Soviet Union.

Studying the humanities can boost careers

Professor Dan Todman, Head of the School of History at Queen Mary said: "It is great to see our historians going on to such success. Dr Case's career shows the high value that a training in the humanities has for society as a whole as well as for the individual scholar."