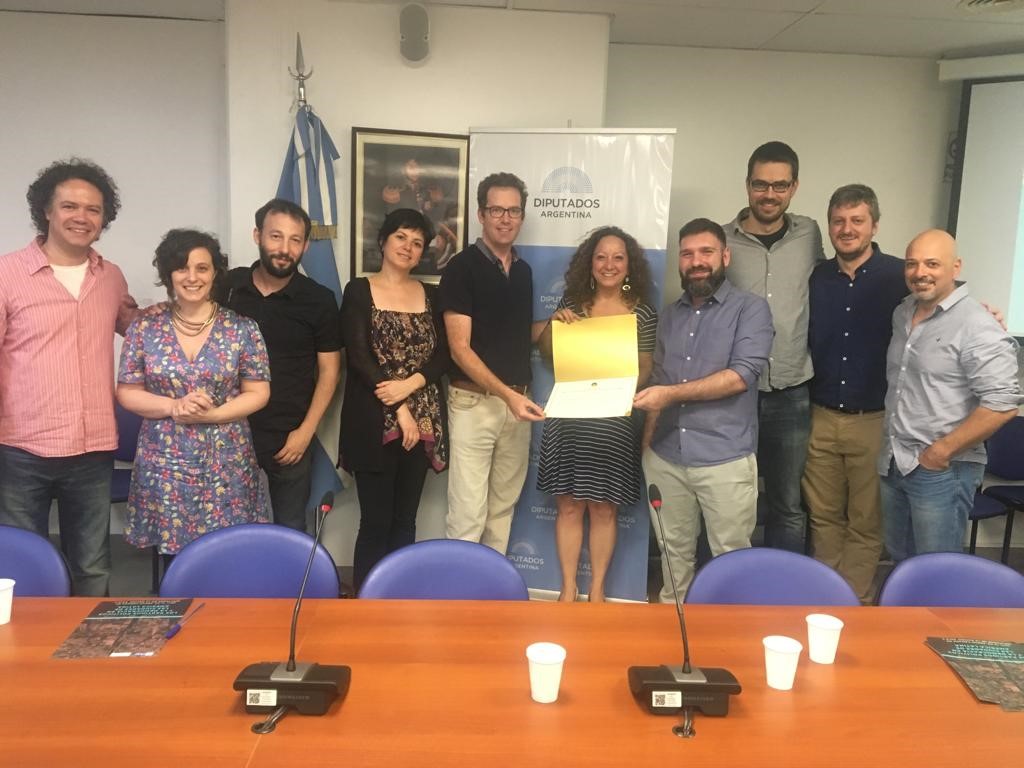 As part of his visiting fellowship at the Centre for Studies in Citizenship, State and Political Affairs (University of Buenos Aires), Dr Sam Halvorsen (School of geography) recently organised a public event at the Argentine National Congress on “Political Parties and Democracy in Latin American cities”. The event, which was sponsored by the Institute of Humanities and Social Science, brought together leading academics on party systems and organisations from across Latin America. It was opened by City Legislator Andrea Conde who declared the event of official interest to the government of the City of Buenos Aires. This was followed by presentations of the state of democracy and party politics in cities across the region. This forms part of Dr Halvorsen’s ongoing research on grassroots politics and democracy in Latin American cities.