Staff and students from QMUL Geography shortlisted for Education Awards 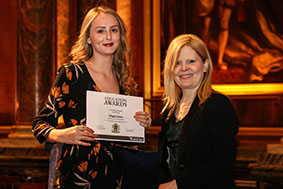 Every year the Education Awards, run by the Queen Mary Students’ Union (QMSU), celebrate the contributions of staff and students to improving the Queen Mary learning experience. The Education Awards include the Course Rep Awards, awarded to course reps who have made a huge difference to students and their courses, and the Teaching Awards, awarded to teaching and support staff that have made an outstanding contribution to the student experience. 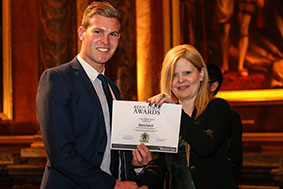 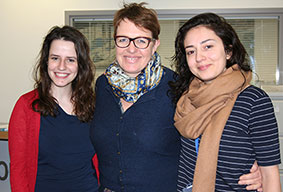 The Awards Ceremony, followed by a drinks reception, was held in the prestigious Drapers Hall in the City on Monday evening (29th Feb) where the winners were announced.

Congratulations to all our students and staff who were nominated and won awards this year!