Congratulations to the class of 2014 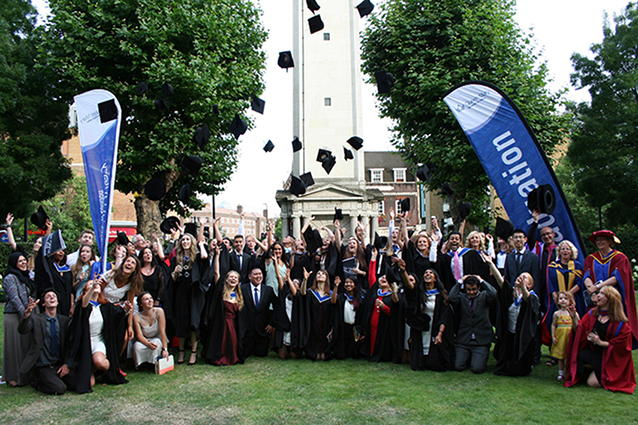 The School of Geography Class of 2014. 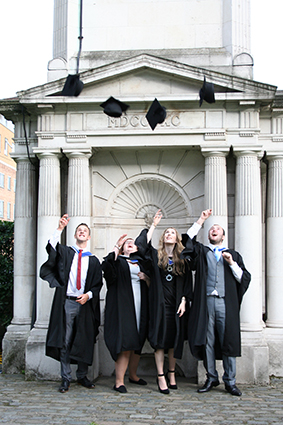 Students from across the School of Geography threw their hats to the air and raised a glass in the sunshine to celebrate their graduation this month.

The Class of 2014 stepped boldly across the stage at Queen Mary’s People’s Palace to shake hands and acknowledge their degree success.

Academics met with family and friends in the Octagon and students receiving special awards met with the Head of School for photographs. 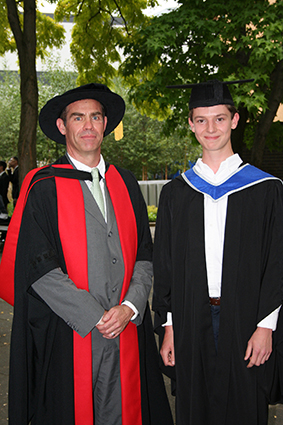 Graduate Harry Murdoch, who is now hoping to travel abroad and teach English in Japan, said the award was a lovely surprise. “I was delighted to find out I had been nominated and subsequently awarded the prize for my piece on the place of animals in the city,” he said. “The work was part of the Readings in Urbanism module that I took in my third year. My whole experience at Queen Mary was great fun. It’s such a diverse discipline – but that’s what attracted me in the first place.”

Graduates from the School of Geography were also recognised for overall top academic achievement in their final year by Queen Mary University of London:

Head of School Professor Miles Ogborn said he admired the hard work and dedication of the School’s students. “Each year we applaud and commend our third years but I’m always taken aback by the new levels of achievement reached,” he said. “From those early days in the first year where everything is new to the final year where students are developing specialist research interests and ideas about their careers, we’re always keen to give as much support as possible. But it’s their hard work that gets them to this stage ready to set out in the world, so I have been delighted to oversee this graduation and I wish all our graduates the best for their futures.” 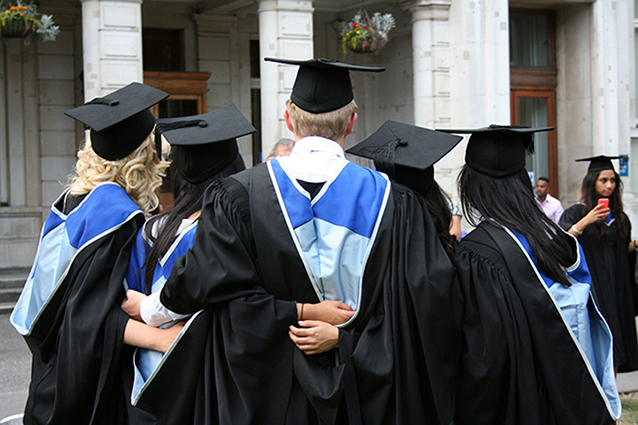 Graduates from the School of Geography 2014.
Back to top