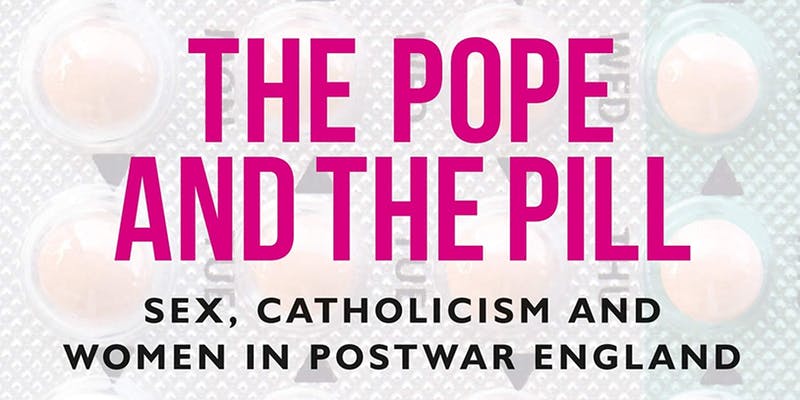 'The Pope and the Pill: Sex, Catholicism and Women in Post-War England' will be published by Manchester University Press on 4 November 2019.

On 25 July 1968, Pope Paul VI shook the world. His encyclical letter Humanae Vitae rejected calls to permit use of the contraceptive pill and deemed artificial contraception ‘intrinsically evil’. The Catholic Church is now commonly identified as the antagonist in a story of sixties sexual revolution – a stubborn stone resisting the stream of sex-positive modernity. But there has been little consideration of how Catholic women themselves experienced this period of cultural upheaval.

This book is about the sexual and religious lives of Catholic women in post-war England. It uses original oral history material to uncover how they negotiated spiritual and sexual demands at a moment when the two increasingly seemed at odds. It also examines the public pronouncements and secretive internal documents of the central Catholic Church, offering a new explanation of the Pope’s decision to prohibit the pill. The materials gathered here provide a fresh perspective on the idea that ‘sex killed God’, reframing dominant approaches to the histories of sex, religion and modernity. The book will be essential reading not only for scholars of sexuality, religion, gender and oral history, but anyone interested in post-war social change.

Drinks and light refreshments will be provided.