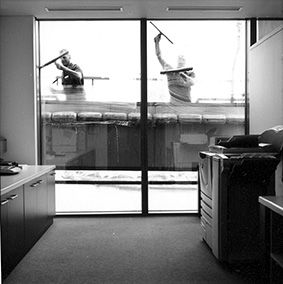 This talk addresses the issue of international migration in the context of the UK in general and London in particular. It examines the role of London as a global migrant city in relation to the notion of the 'superdiversity.' In the process of outlining some key issues surrounding the importance of migrant labour in the functioning of a global city such as London, it aims to explore some popular myths about the dangers of migrants. In doing this, it draws on research carried out by a team at Queen Mary on low-paid migrant workers, outlining who London's migrants actually are and discussing some of their experiences as workers.

Cathy is a professor at the School of Geography, Queen Mary University of London. Her research experience is rooted in development geography and more recently on transnational migration and on North-South linkages. Her current research on transnational migration has concentrated on Latin American migration to the UK (and to Spain) as well as the nature of migrant labour within London’s low-pay economy. She has authored/co-edited 9 books and numerous articles on her research. At QMUL Cathy teaches modules on 'Gender and Development' and 'Globalisation, Development and Inequality'.