Join Cathy McIlwaine, Professor of Geography, for her Inaugural Lecture.

Attendance is free of charge, but you must book in advance. 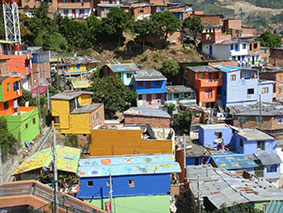 Despite a long history of relations between Latin America and London through trade, diplomacy and exile, only recently have these been extensively established, primarily through flows of people. This lecture examines the nature of these geographies through exploring the processes of (in)visibilisation and the power relations that underpin them. Through interrogating the ambivalent nature of (in)visibility, the lecture highlights the importance of theorising from the global South, in foregrounding the experiences of invisible migrants, especially women, and in recognising how invisibility can reinforce exclusion, but also its utility in negotiating exit from Latin America as well as entry to and settlement in Latin London. It argues for the recognition of Latin Americans in London and the UK who have been largely invisible in public consciousness and policy, yet who contribute enormously to the functioning of the city and the nation more widely. 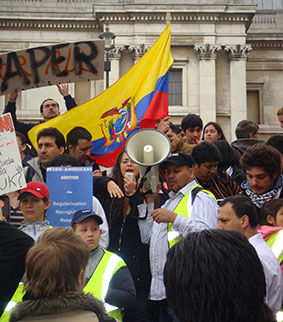