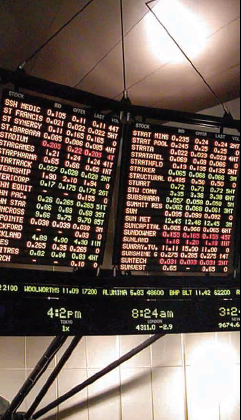 The lecture will explore the phenomenon of globalizing “fast policy,” a form of contemporary policy development characterized by accelerated, transnational emulation and by continuous, multi-site mutation. The post-financial crisis reinvention of neoliberalism, as the prevailing form of market-oriented governance, provides the context for the analysis, both conceptually and historically. Contemporary forms of neoliberalization, it is argued, are being realized and reproduced through historically distinctive processes of fast policy formation. This calls for new forms of critical policy analysis, specifically concerned with the construction, circulation, and contradictions of rapidly diffusing policy norms, models, and practices. This “policy mobilities” approach is exemplified by way of a comparative analysis of two fast-moving policy innovations, both of which are associated with “silver bullet” policy models, and both of which have traveled “up hill,” from the global South to the global North: participatory budgeting (PB) and conditional cash transfers(CCTs). Both policies originated in Latin America in the 1990s, but have since been widely propagated around the world. They are also positioned, in historical terms and maybe also as policy rationalities, at the edges or “limits” of neoliberalization.