Primary school children from England’s most deprived areas are nearly twice as likely to be short than those in the least deprived areas, according to new research led by the Blizard Institute, Queen Mary University of London.

Whilst the average prevalence of short stature across England was in line with what we’d expect, the regional differences we see are striking, and there’s a clear North-South Divide.
— Joanna Orr, Postdoctoral Research Assistant at Queen Mary and first author of the study 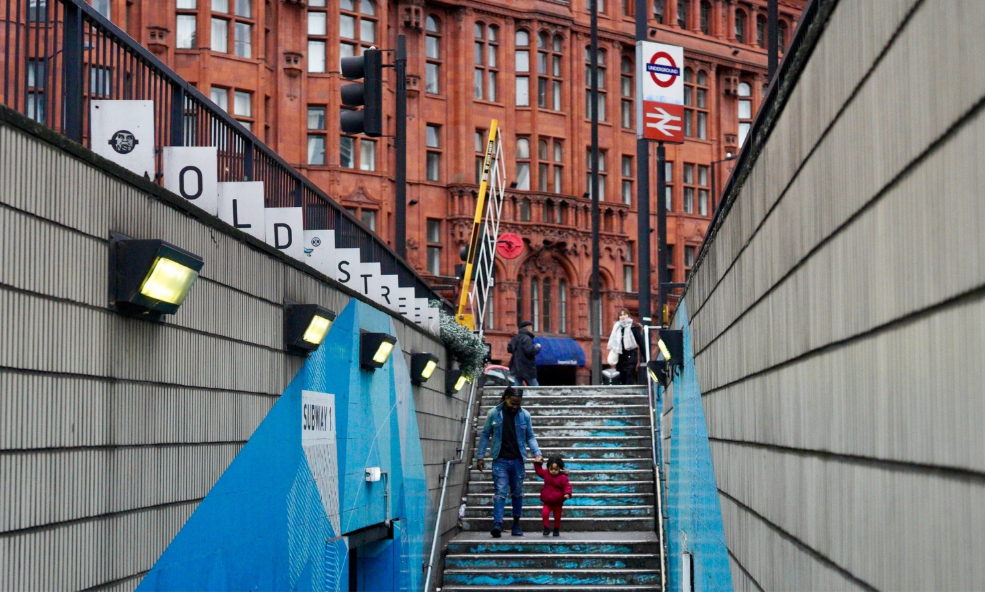 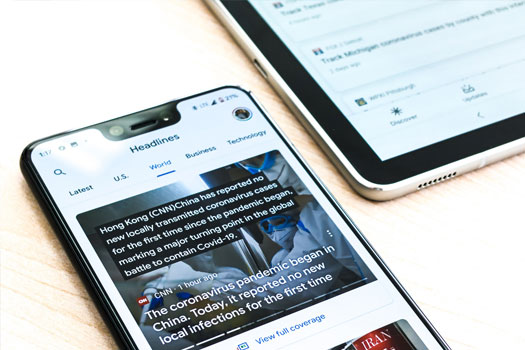 Read the latest publications written by our experts 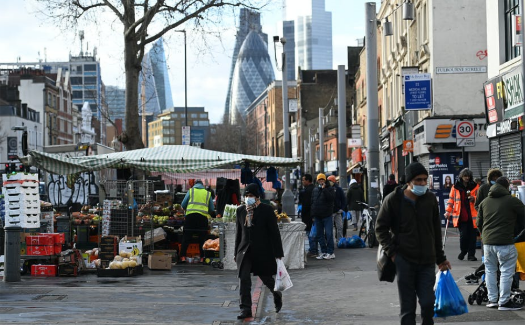 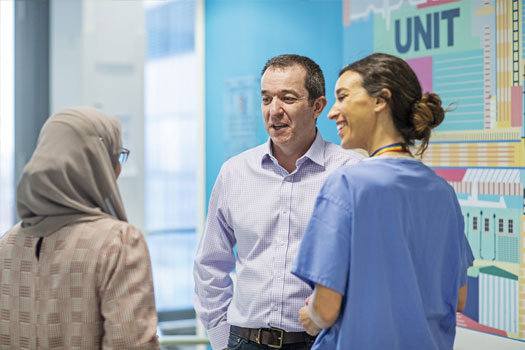