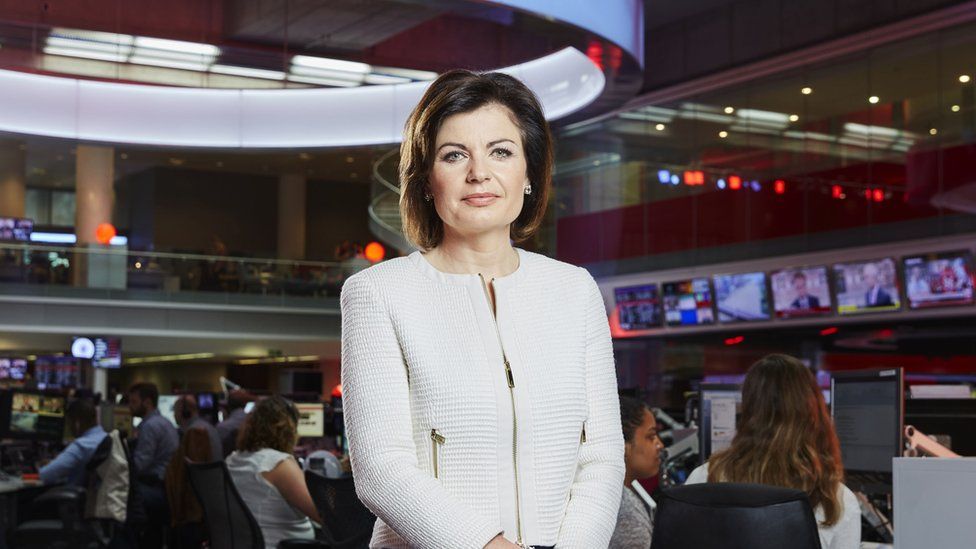 Jane will reflect on her 25+ year career in broadcast journalism, life at the BBC and the importance of inclusion and role modelling. This event launches our new Alumni Angles engagement series and is being held in celebration of LGBTQ+ History Month.

Tiana Dinard-Samuel is a recent graduate of Queen Mary University of London, having completed a BA in Hispanic Studies and Film Studies, with a year abroad in Buenos Aires, in summer 2020. She has been Vice President Communities for Queen Mary Students’ Union since August and focuses on the welfare of Queen Mary’s student communities and groups such as BAME, LGBTQ+, women and international. Tiana is committed to creating a campus community where everyone is respected and well represented and she leads on the Students’ Union’s liberation campaigns, such as LGBTQ+ History Month in February and Black History Month in October to celebrate and inform about our different communities. Read an Alumni Profile with Tiana.

This event will be held online via Zoom - the webinar link will be emailed to you in advance of the event. If you would like to submit a question for Jane Hill, please note this when registering.