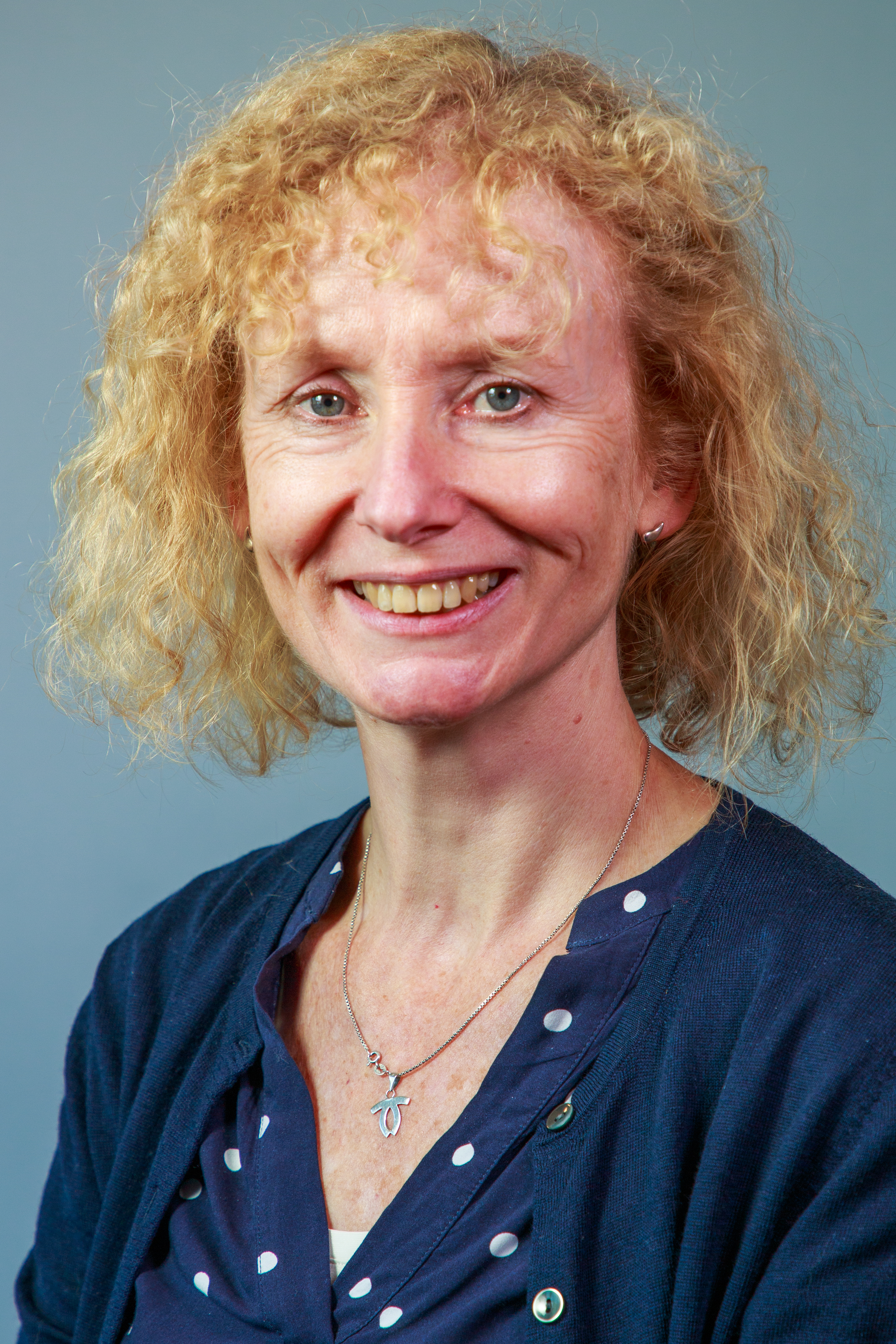 Dr Judith Jones qualified from The London Hospital Medical College Dental Institute with BDS in 1987.  She returned in 1991 and completed a MSc in Experimental Oral Pathology, with a research project on integrins in oral epithelium and completed FDS RCS later the same year.

In 1992 she was awarded an MRC Training Fellowship to carry out a PhD furthering work on the role of integrins in malignant oral epithelium, at both the Eastman Dental Institute and the Imperial Cancer Research Fund under the supervision of Paul Speight & Fiona Watt.

She returned to QMUL in 2008 as Senior Clinical Lecturer/Honorary Consultant in Oral Surgery, and was promoted to Reader in 2013.  She is the Lead for Assessment within the Institute of Dentistry and Lead for the Centre of Teaching and Innovation.

Her major interests lie within education and assessment and she has extensive experience in this arena.   She is the Academic Lead for the OSCE components of both ORE and LDS RCS,  and the Training Programme Director for Oral Surgery and Chair of the STC for London and South East HEE.

She is also an elected Board member of Faculty of Dental Surgery RCS England.

Centre: Centre for Teaching and Innovation