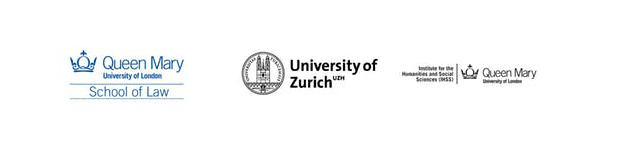 Agenda initiatives allow citizens to use a signature gathering exercise to call for legislative action. They are a relatively little known, little studied and often misunderstood form of direct democracy (as compared to its more powerful cousin, the referendum). They have now existed for nearly a century beginning in Austria, as the brainchild of the distinguished jurist Hans Kelsen, and gradually spreading to many other European states and Latin America in particular. An agenda initiative was a last minute addition at the European Convention leading to the EU being endowed with its first instrument of direct democracy via the Lisbon Treaty. Although comparative insights from the national level agenda initiatives in Europe were considered when designing the EU’s instrument, some potential lessons were arguably not heeded, and only seven years into its operation have seen major legislative reforms to it being adopted. It may be that national level agenda initiatives will in due course have something to learn from this first transnational experiment in direct democracy.

This workshop will bring together scholars from the disciplines of law and political science to explore this question and a range of others concerning agenda initiatives. Not only will it look at questions of institutional design pertaining to agenda initiatives across a range of different constitutional systems, but also empirical practice and the actual impact (as contrasted with theoretical potential) of agenda initiatives broadly conceived as mechanisms to open up channels of democratic participation.

**This workshop will be followed by a drinks reception.

School of Law events events may be photographed or video and audio recorded. These materials will be used for internal and external promotional purposes only by Queen Mary University of London. If you object to appearing in the photographs, please let our photographer know on the day. Alternatively you can email the Events Team on lawevents@qmul.ac.uk in advance of the event that you are attending.