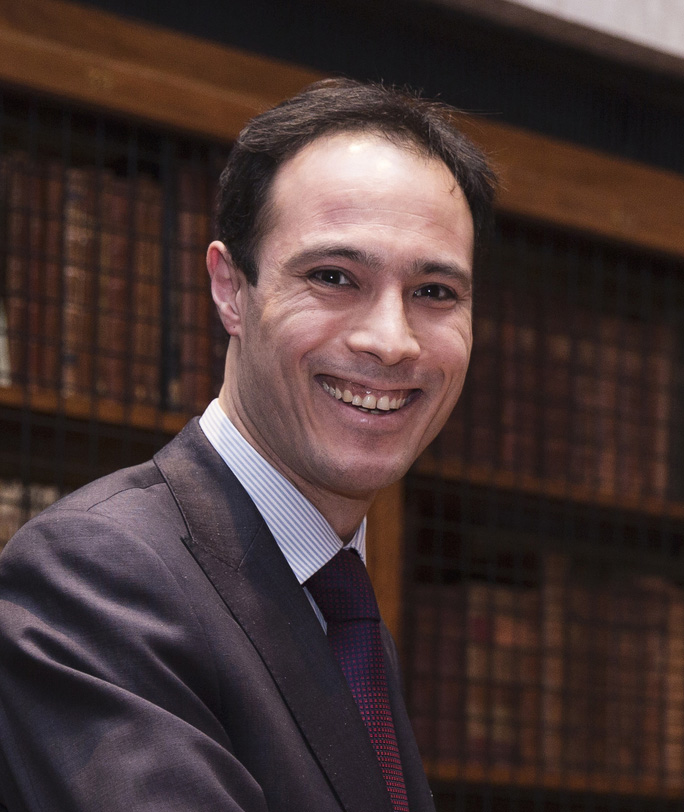 Myles Lewis studied preclinical medicine at Cambridge University, and clinical medicine at Oxford University. During his Rheumatology clinical training at multiple London teaching hospitals, he has worked extensively on Systemic Lupus Erythematosus (SLE) and other connective tissue diseases. He was awarded a Clinical Research Fellowship from the Wellcome Trust in 2005, for his PhD at the Hammersmith Hospital/Imperial College London, focused on understanding the causes of accelerated heart disease in SLE. In 2011 for his ongoing lab research on the role of ubiquitination in SLE and autoimmune disease, he was awarded a Clinician Scientist Fellowship by Arthritis Research UK. In 2015 he was awarded the Lancet Prize for Clinician Scientists at the Academy of Medical Sciences for his research on ubiquitination genes in SLE.

Dr Lewis also heads up a bioinformatics/biostatistics group analysing and integrating multi-omic data across autoimmune rheumatic diseases (SLE, Sjogren’s syndrome and rheumatoid arthritis). He is a group leader within the biostatistics and bioinformatics analysis teams for several rheumatoid arthritis studies including the Pathobiology of Early Arthritis Cohort (PEAC), the R4RA biopsy-driven randomised clinical trial and the Stratification of Biologic Therapies for RA by Pathobiology study (STRAP). He is a member of the bioinformatic analysis team for several stratified medicine projects including MRC MATURA, MRC RA-MAP and IMID-Bio.

My lab research involves understanding the effects of ubiquitination pathways on the immune system, and their impact on autoimmune rheumatic diseases especially SLE, rheumatoid arthritis and other connective tissue disorders. Ubiquitination is a post-translocational modification in which target proteins are labelled with the small protein ubiquitin. Different types of ubiquitin chains act as a critically important control system, which can either activate (switch on) or degrade (switch off) many proteins. Numerous genes identified in genome-wide association studies are key ubiquitination regulators, such as UBE2L3, which is associated with multiple autoimmune diseases including SLE, rheumatoid arthritis, juvenile idiopathic arthritis, coeliac disease, Crohn’s disease, ulcerative colitis and psoriasis. My research focuses on trying to understand how genetic variation in ubiquitination genes influences B cell differentiation and autoantibody production through regulation of the master transcription factor of inflammation, NF-kB, thus increasing susceptibility to lupus and autoimmune disease. Our work has important translational medical implications, since we aim to determine whether particular ubiquitination genes represent novel targets for new therapies to treat lupus and other autoimmune diseases.