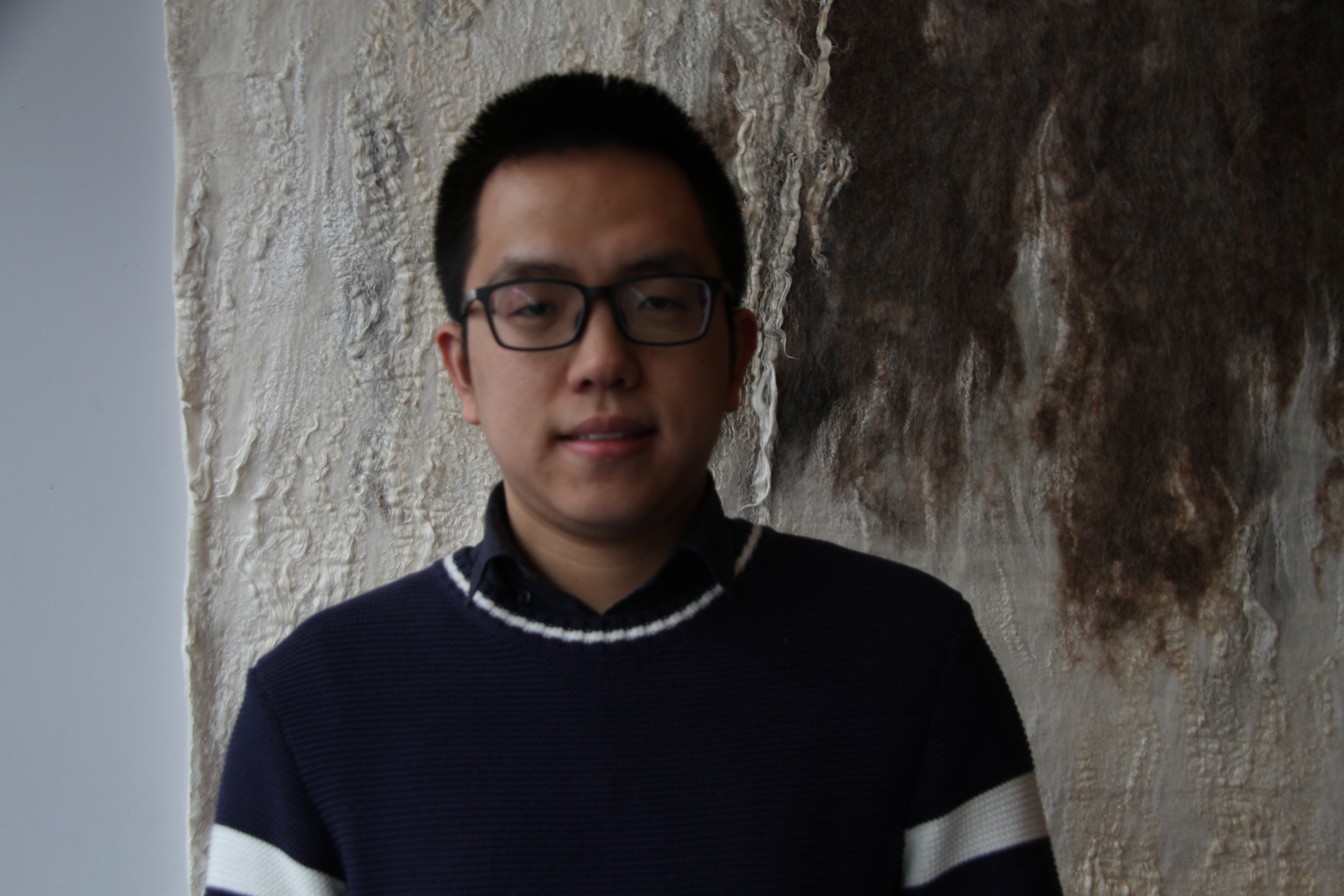 "Network science, big data analytics, and deep learning: An interdisciplinary approach to the study of citation, social and collaboration networks"

My research is broadly concerned with computational social science and combines theories and methods from network science, data science and deep learning. The general goal of my work is to better understand the structure, functioning and consequences of complex large-scale networks across a number of empirical domains including citation networks, social networks and collaboration networks.

Currently I am involved in two main projects. The first one is concerned with geometric deep learning which refers to a fairly broad set of emerging techniques attempting to generalize deep neural models to graphs. The adoption of deep learning in the field of network science has been lagging behind until very recently, primarily because the non-Euclidean nature of data makes the definition of basic operations (such as convolution) rather elusive. Geometric deep learning deals in this sense with the extension of deep learning techniques to graph structured data. Citation networks have long been among the most frequently studied examples of real-world large-scale networks. A citation network is a graph where vertices are articles, and a directed edge is established from one article to another if the latter receives a citation from the former. Typically, node-level features representing the content of an article are available. This project aims to propose a method for classifying articles according to scientific fields by leveraging the information provided by the underlying citation network. Traditional methods for classification are based on node-level information, and thus perform classification of each node’s feature vector individually. Recently, however, it has been shown that classification accuracy can be considerably improved by using information from nodes’ neighbours (e.g., through applications of convolutional neural networks to graphs). Drawing on recent advances in deep learning, my research aims precisely to investigate the role of citation networks in improving the accuracy of classification of articles, and to study community detection (unsupervised learning) of articles based on their underlying citation networks.

My second project aims to investigate the role of social networks in enhancing or hindering the effects of non-cognitive skills educational programs on adolescents’ school achievement. Non-cognitive skills programs may be an important tool for policy-makers who attempt to improve the academic outcomes of adolescents. The objective of this study is to study the social networks connecting students across classes and schools, and then assess whether these networks interact with treatment to amplify its effects on students’ performance. Emphasis will be placed on various structures of students’ ego-networks, especially the closed structure rich in third-party relationship, and the open structure rich in brokerage opportunities. In so doing, I will shed light on the interplay between these two types of ego-network in producing effects on students’ performance.