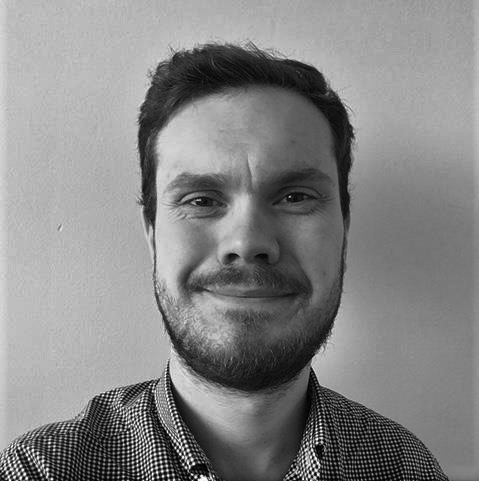 Ed is Lecturer in Heritage Management in the School of Business and Management. A historian by training, Ed explores the ways in which societies interact with their pasts, particularly during and after political and religious conflict. Most recently, he has focused on memories of the British civil wars in the divided societies of England, Ireland, and Scotland after the restoration of Charles II in 1660. Ed was previously Research Manager at Historic Royal Palaces, Queen Mary University of London’s collaborative partner on the MA Heritage Management. Ed is currently beginning a project on the politics of production in early modern Britain.

Memory and the built environment/material culture

History and theory of heritage