SBM alumnus, Bilal Bin Saqib, has co-founded One Million Meals - a charitable initiative that is delivering free healthy meals to NHS staff, police officers and other frontline workers during the coronavirus crisis. 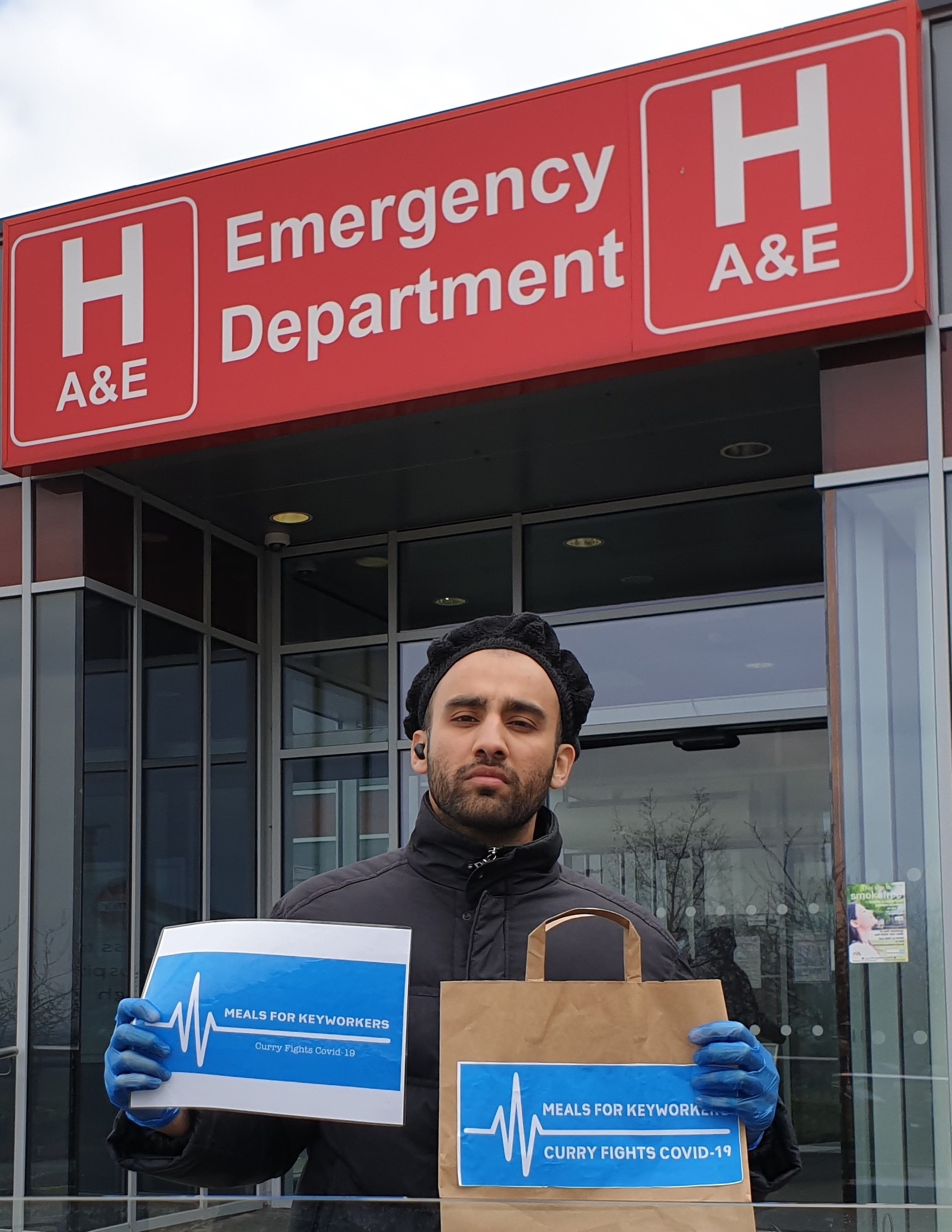 Bilal Bin Saqib studied graduated from BSc Business Management in 2011. He went on to found BBS&Co, a digital marketing agency, and Tayaba.org, a non-profit organisation that helps water-deprived communities in Pakistan. This year, Forbes named him among their 30 Under 30 Social Entrepreneurs for Asia.

“One ambulance unit said that they were without food for hours, with no time to go out to grab a meal and unable to order food deliveries due to the lockdown,” said Bilal.

“We almost cried after receiving these messages. People believe that the NHS has billions of pounds and the staff can afford meals as they are well paid. However, they forget that they are on the war front and it is not a question of affordability – it is a question whether we are standing by those who are putting their lives on the line.”

So far, the campaign has fed over 5,000 meals to staff at more than 47 hospitals in the UK, with local restaurants contributing meals and companies like Innocent, Biotiful and Yakurt donating their products. However, there is an overwhelming daily demand from over 70 hospitals, and this looks set to rise even further.

One Million Meals are accepting donations via GoFundMe to help them meet the demand, and are encouraging people to raise awareness of the initiative among their local communities and restaurants.

“People can do this from the safety of their homes as they isolate themselves, while we at One Million Meals will work with our partners to deliver meals to the hospitals,” Bilal said. “With your support, we can continue to feed our frontline heroes daily.”