Primary school children from England’s most deprived areas are nearly twice as likely to be short than those in the least deprived areas, according to new research led by the Blizard Institute, Queen Mary University of London. 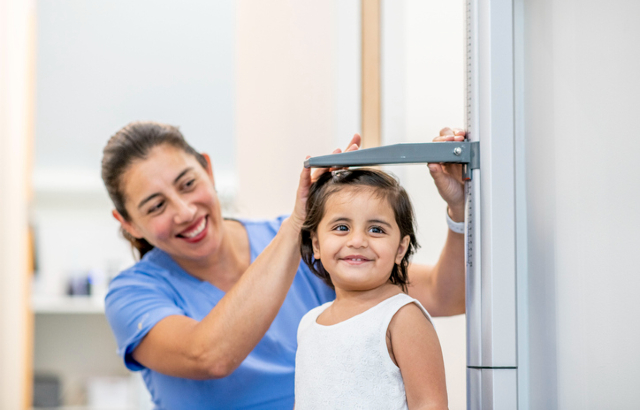